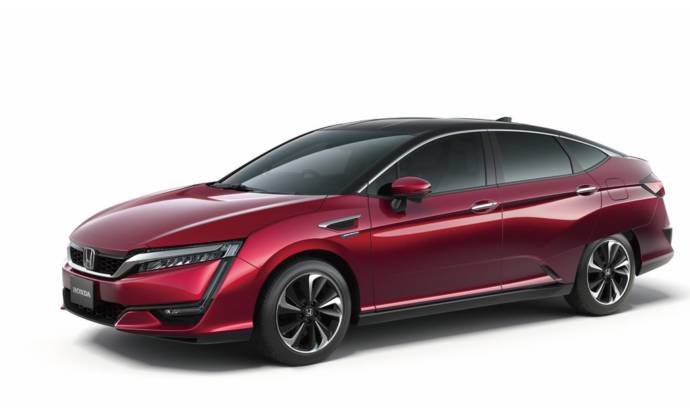 Honda is one step ahead the competition with the Clarity Fuel Cell, at least on the US market, where is already being sold. Now, the Japanese eco-friendly sedan received the official values after the EPA tested it in real world traffic. EPA announced a driving range rating of 366 miles (589km) and fuel economy rating of 68 miles per gallon (109km/l) of gasoline-equivalent combined 69 city / 67 highway / 68 combined miles per gallon of gasoline-equivalent (MPGe) rating.

The Clarity Fuel Cell is the first fuel cell car to house the entire drivetrain under the bonnet of the car. Honda has reduced the size of the fuel cell stack by 33 percent whilst increasing power density by 60 percent, compared to the Honda FCX Clarity.

SEE ALSO:  Next generation Honda Civic prototype will be unveiled in November

Thanks to the compact fuel cell stack and integrated powertrain, Honda’s Clarity Fuel Cell is able to offer a more spacious cabin with seating for five people.

In Europe, Honda will be introducing the Clarity Fuel Cell to a limited number of European markets through the HyFIVE program to promote the development, use and viability of a hydrogen refuelling infrastructure.

The first units of the Clarity Fuel Cell will be arriving in Europe before the end of the year. 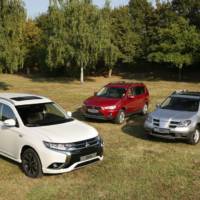 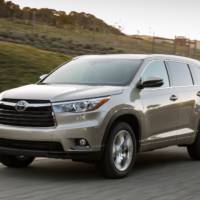