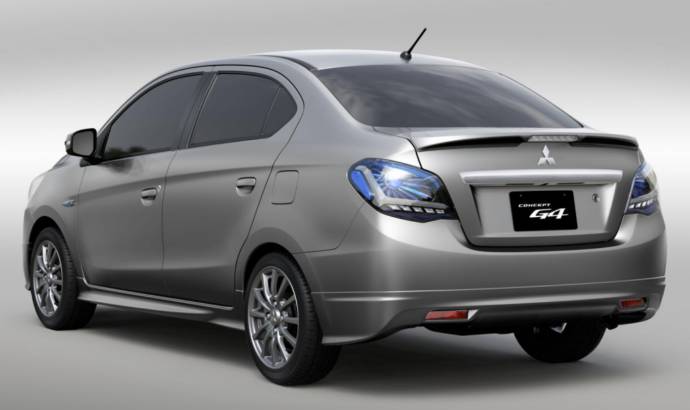 The Mitsubishi Concept G4 is a vision for a new compact sedan
which MMC plans to roll out globally. The Mitsubishi Concept G4
uses a high-clarity brilliant-cut diamond motif in the design of
the front grille, headlamps and rear combination lamps to create
a frontal visage with a commanding presence and a tail end which
leaves a sharp impression.

The Mitsubishi Concept G4 carries next-generation compact sedan
styling, featuring a short nose, a dynamic character line which
kicks up towards the rear, sleek aerodynamics and side
proportions which balances interior space among the most
generous in its class.
The Mitsubishi Concept G4 achieves fuel efficiency that is among
the best in its class as its RISE (Reinforced Impact Safety
Evolution) body – the lightest in its class due to the extensive
use of high-tensile steel – is powered by a lightweight and
compact 1.2-liter MIVEC engine mated to a CVT with
sub-geartrain.

Passenger comfort is enhanced by the high hip point and large
door openings which facilitate entry and exit as well as by its
generous rear seat leg space. 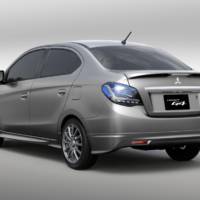 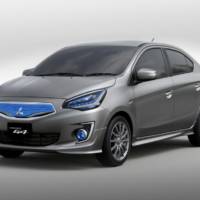 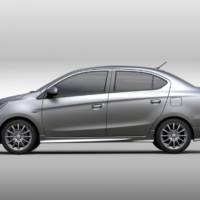 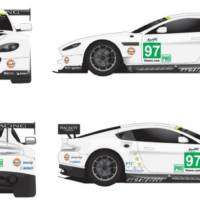 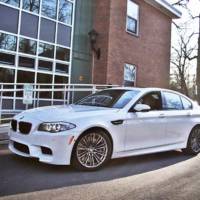