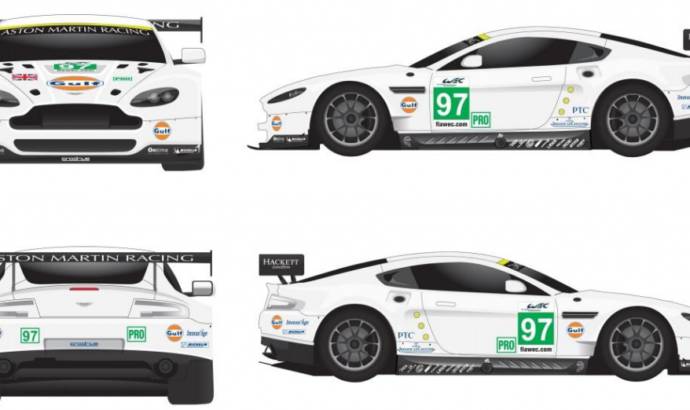 At the opening round of the FIA World Endurance Championship (WEC) this weekend, the Six Hours of Silverstone, Aston Martin Racing and long-time team partner Gulf are launching a competition to design the livery for the team’s #97 Vantage GTE as it competes at the 24 Hours of Le Mans in June.
As well as seeing their design brought to life, the winner and a friend will also attend Le Mans as VIP guests of Aston Martin Racing and Gulf to watch the #97 car – driven by Darren Turner (GB), Stefan Mücke (D) and Peter Dumbreck (GB) – race around the famous La Sarthe circuit.
The competition invites anyone of any age and artistic ability to go to www.mygulfastonmartinracingcar.com and download the image of the blank Vantage GTE. Regardless of whether entrants choose to use colouring pencils or a professional graphic design programme, the judges will be looking for originality and creativity.
The entries will be judged by works team drivers Darren Turner, Stefan Mücke, Frédéric Makowiecki and Bruno Senna and, as well as the main prize for the winner, runners up will win a host of Gulf and Aston Martin Racing goodies. Gulf has been a partner of Aston Martin Racing for the past five years and, during this time, Gulf-liveried Aston Martins have enjoyed victory at Le Mans in the GT1 Category.

This year, the team will contest the FIA World Endurance Championship with four Aston Martin Vantage GTEs. The 24 Hours of Le Mans is the third round of the highly competitive championship and will see the team running five cars. 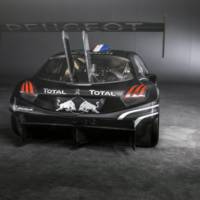 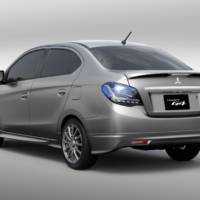