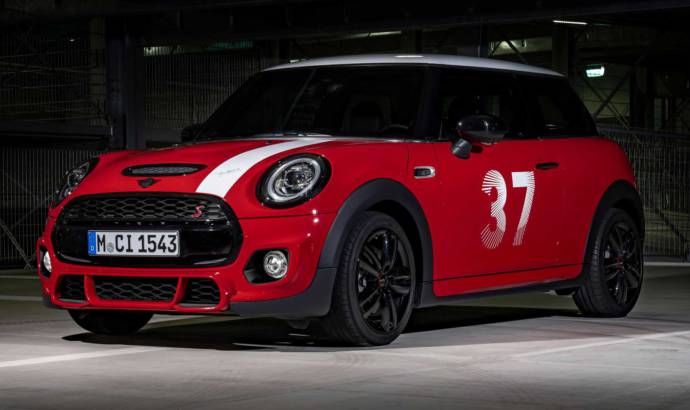 Back in 1964, Paddy Hopkirk, a rally driver, was behind the wheels of a Mini Cooper S during the Monte Carlo Rally. After lots of special stages, the British hatchback managed to come first. It was the first win of the Mini Cooper S at Monte Carlo and it was followed by another two.

Today, the British car manufacturer has decided to celebrate that win with a special edition of the current Mini Cooper S and Mini John Cooper Works. The Paddy Hopkirk Edition will be available in some selected markets and it has some exterior modifications.

First, all cars will be painted in Chili Red and will have a white roof. On the bonnet you will notice a racing stripe signed by Paddy. The number 37 is put on the doors while dark color covers the grille, intakes in the lower fascia, hood scoop, door handles, fuel door, surrounds for the headlights and taillights, hatchback handle, and Mini logos.

At the back there is also the signature of Paddy, while inside the cabin are some special skirts and a Piano Black portion of the dashboard in front of the passenger signed by the North Irishman rally driver. 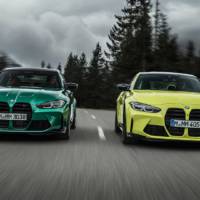