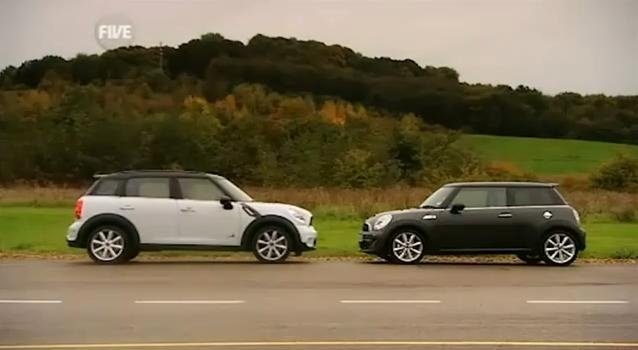 A new review involving the MINI Countryman, this time coming from FifthGear in which Vicky Henderson Butler tells us what she things about the first MINI featuring four proper doors.
Starting with the good things, the MINI Countryman which in UK is priced between 16,000 to 24,000 GBP, scores points when it comes to practicality, as it can easily accommodate two passengers in the rear seats, with plenty of leg room, and also features a generous trunk, which is twice the size the one in the regular MINI.
The bad thing about the four-wheel drive version MINI Countryman is that it is not able to act like a proper off-roader on rough terrain, and according to Vicky, it is also not quite as charming as the regular MINI.
Watch the MINI Countryman review after the jump. 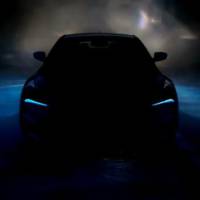 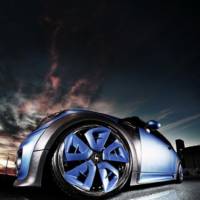