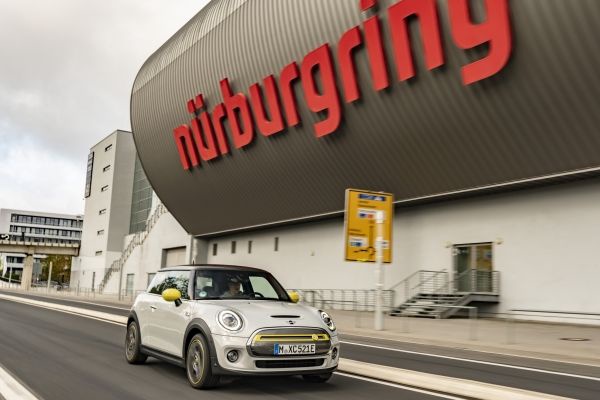 The North Loop of the Nürburgring, 20.8 kilometres of motor-sport history, was once named the “Green Hell” by three-times Formula 1 World Champion Jackie Stewart. It is still the regular venue for ultimate endurance tests even 43 years after the last Grand Prix race for automobiles was held there.

The new Mini Cooper SE, the first electric model developed in mass-production by the British car manufacturer has been developed around the Nurburgring. But this time, the marketing campaign was set not to deliver some lap record. Instead, the Mini Cooper SE did one lap with no braking.

As you already know, the British model comes with an e-pedal function which can generate lots of regeneration without touching the brake pedal. And starting from here, the challenge come out.

SEE ALSO:  Mini gets a new facelift for all the models in the range

The new MINI Cooper SE is the first electrified model from the BMW Group in which the driver can individually determine the extent of recuperation and the associated deceleration effect. Depending on the mode selected, the electric motor supplies more or less energy back to the high-voltage battery as soon as the driver takes their foot off the pedal. The braking effort associated with toggling the electric motor to engage generator operation is correspondingly high or low. 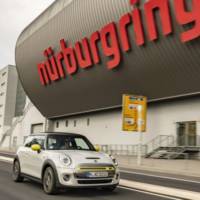 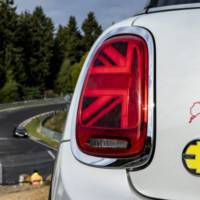 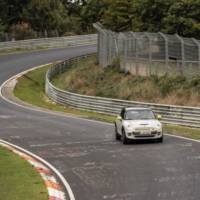 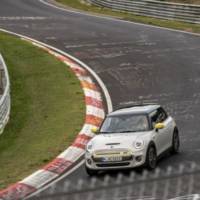 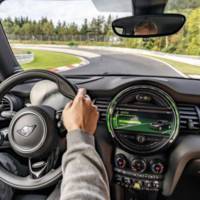 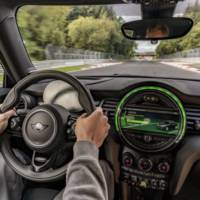 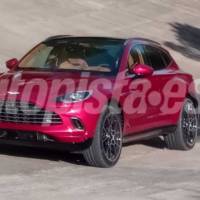 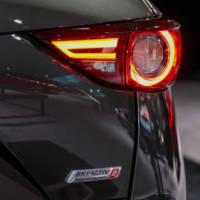