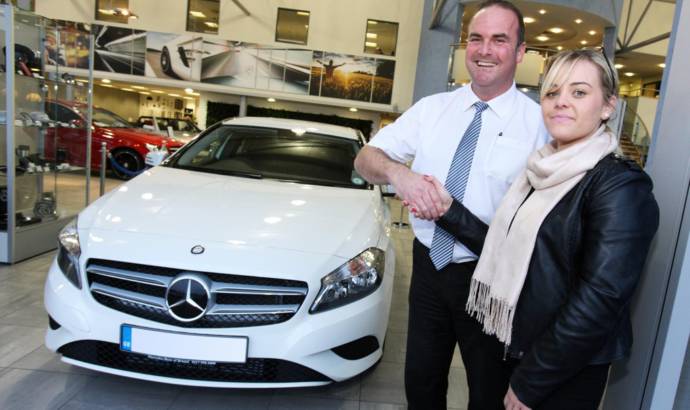 For the first time in its UK history, Mercedes-Benz has sold 100,000 new cars within a year. The 100,000th car was delivered this afternoon at Mercedes-Benz of Bristol, and comes after the company posted record sales levels throughout 2013.

Marcus Breitschwerdt, President and CEO Mercedes-Benz UK, commented: “It is the first time in our UK history that we have broken into six figures – and there is still a full month of registrations to go before the year-end results.   This is an unprecedented achievement by everyone who works in our passenger car division here at head office and across the network.”

The 100,000th sale marks an important moment in the company’s UK history, as its new compact A-Class attracts new customers to the brand for the first time. 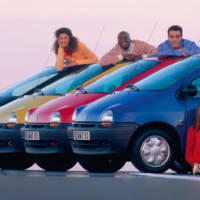 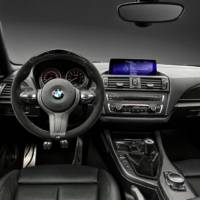