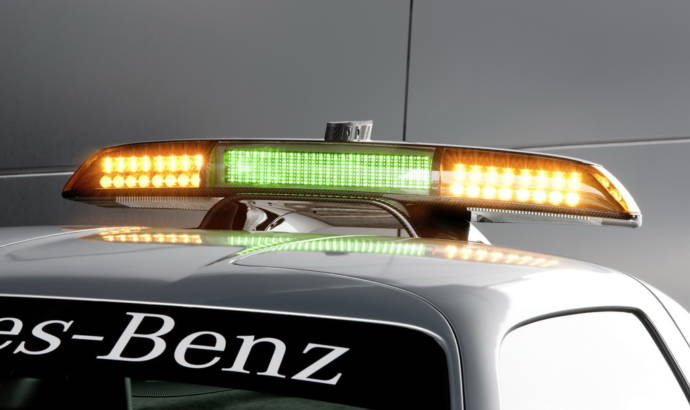 All AMG Medical Cars at a glance

As early as 1984, an AMG E-Class Coupé with V8 engine was used occasionally as the Medical Car. The activities of the Affalterbach-based company are also evidence of Mercedes-Benz’s long-standing commitment to Formula 1. 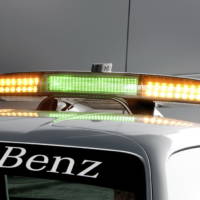 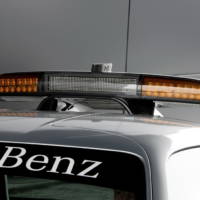 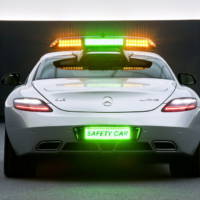 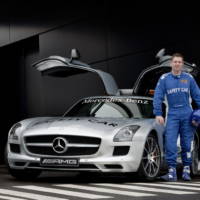 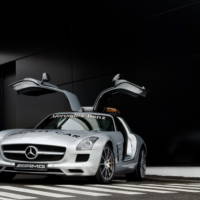 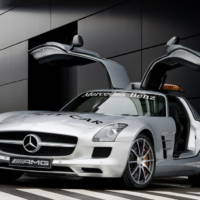 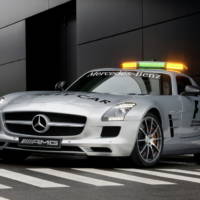 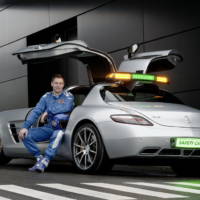 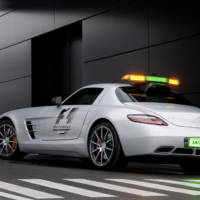 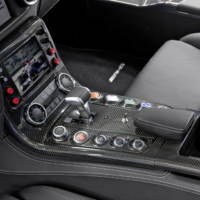 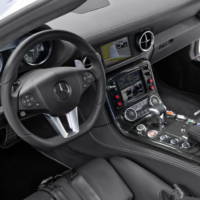 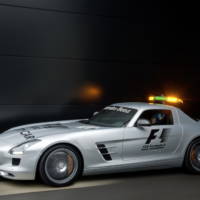 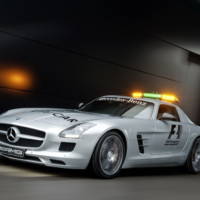 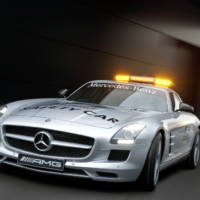 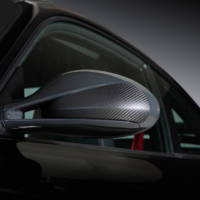 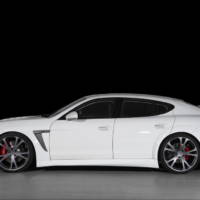