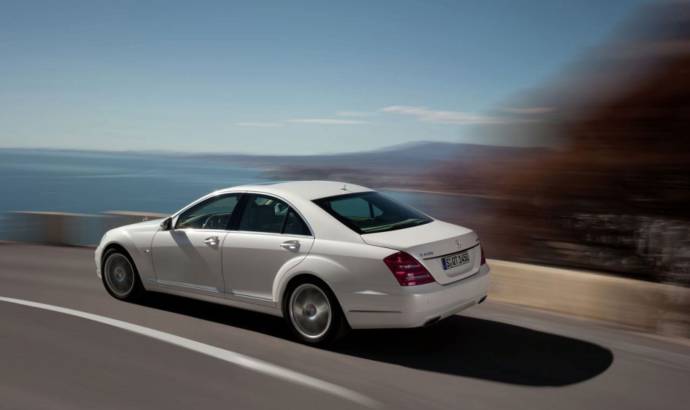 Mercedes decided to slash current S-Class production due to the lower demand of the past months. The limousine will be built in one shift rather than two, starting next month. The workers manufacturing the S-Class will be reassigned to the C-Class assembly line, until the production comes back to normal.

The normal production rate could come back in Sindelfingen, the home factory near Stuttgart, next year, when Mercedes intends to unveil the 2013 S-Class.

The low volumes comes after an European economic downturn, only China’s market growth helping Mercedes not to completely shut down the factory. In Europe, Mercedes managed to sell only 5227 cars in the first eight months of 2012, 27% less than last year.

Another reason for its sluggish sales is the short time until new generation S Class is being unveiled. The customers want to wait a little less and buy the new car, a revolution in the segment, a Mercedes announced. 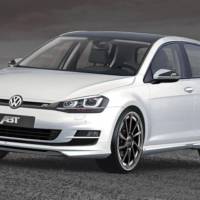 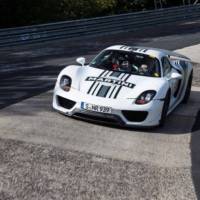