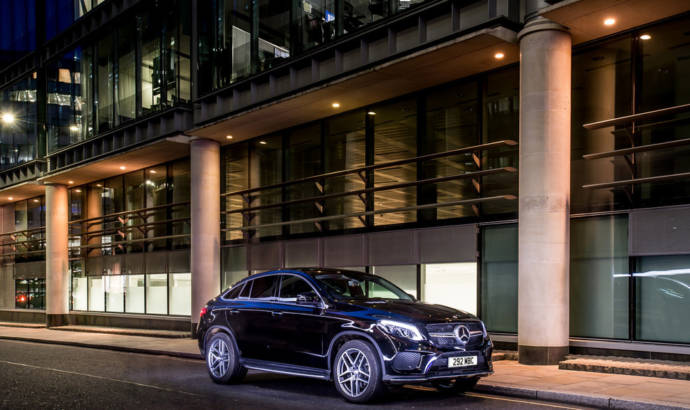 All manufacturers are benefiting from the current growth of the SUV market. Especially Mercedes, considering that it has an impressive range of SUVs, tailored to very different needs.

No wonder Mercedes recorded some record sales until now and its SUVs are one of the most desired in the premium market. According to recent stats, Mercedes-Benz delivered more than 156,000 vehicles to customers in August, an increase of 11.8%.

The main contribution towards this increase came from the strong rise in unit sales of SUVs of approximately 40%. Two sales milestones were also passed last month: More than four million SUVs and 15,000 Mercedes-Maybach S-Class vehicles have been sold since their market launches.

In the period of January to August, deliveries increased by 11.7% to 1,326,635 units – more than ever before in the first eight months of a year.

Sales of the SUVs from Mercedes-Benz reached a new high of 56,286 units in August (+39.3%). Especially popular were the GLA and GLC last month. More than four million customers worldwide have opted for an SUV of Mercedes-Benz to date. Since 2011, unit sales of SUVs have more than doubled. 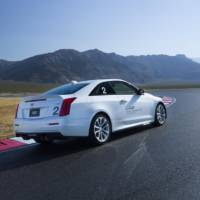 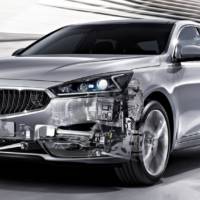