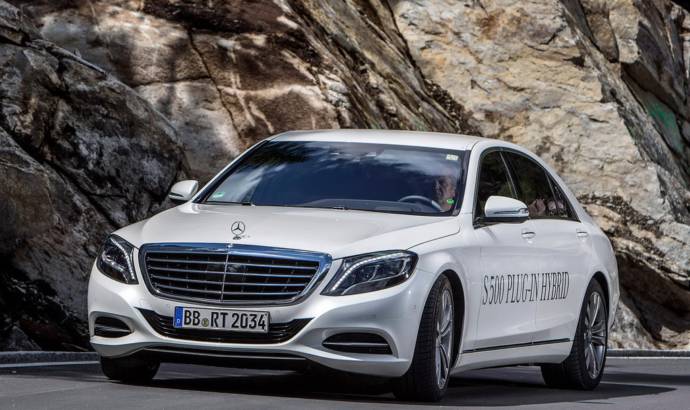 Mercedes announced that the new S500 plug-in hybrid, the first series production plug-in hybrid in Mercedes range, is available to order in Europe.
The hybrid saloon was unveiled for the first time last year in Frankfurt Motor Show, but since then mercedes kept it far from the order book, continuosly improving it.
Now, the development process has ended and the limousine can be had in Europe at a starting price of 108.944 euros.
Compared to the Frankfurt Motor Show version, the new S-Class plug-in hybrid was revised to offer more power and improved efficiency. The German four door luxury model can achieve a combined fuel consumption of just 2.8 liter/100 km in its first 100 kilometers. This is less than its rival, the Porsche Panamera S E-Hybrid, which can deliver only 3.1 liter/100 km.
Mercedes S500 plug-in hybrid also overtakes Panamera when it comes to 0-100 km/h sprint time by 0.3 seconds, with a time of 5.2 seconds.
The new Mercedes S500 plug-in hybrid uses a 3.0 liter V6 with 333 hp, paired with an electric motor that outputs 116 hp, giving a combined horsepower of 442 hp and 650 Nm. 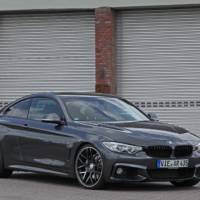 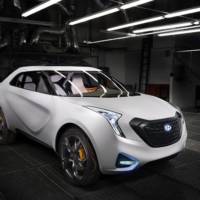