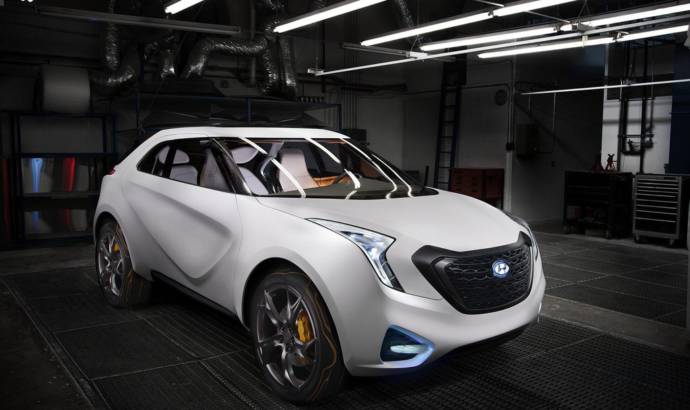 Hyundai s Juke-rival to be introduced in 2017

Hyundai will go after the current Nissan Juke with a mini-SUV competitor. The small SUV is already in the works and should be ready to be introduced on the market in 2017.
Some voices say that the car will be influenced by the Hyundai Curb Concept, unveiled in 2011, during Detroit Motor Show, and recognized by its funky design. In fact, even hyundai aknowledges that its future Juke rival will be a different car, with much more appeal to generation Y buyers.
The small crossover will be positioned under the current Hyundai ix35/Tucson, but will be very different when compared to it. The car will try to use the same approach as the Juke, with a different design scheme and many customization options.
"Think of maybe something that looks like a Juke or something that has edgy, dynamic styling", said Dave Zuchowski, Hyundai North America CEO.
Until we see the new Juke rival, Hyundai prepares a facelifted 2016 Elantra, ready to reach the market next year, and a new generation ix35/Tucson model, also next year. 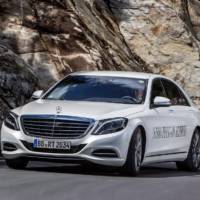 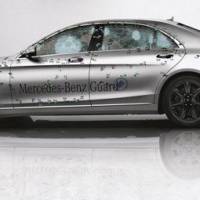