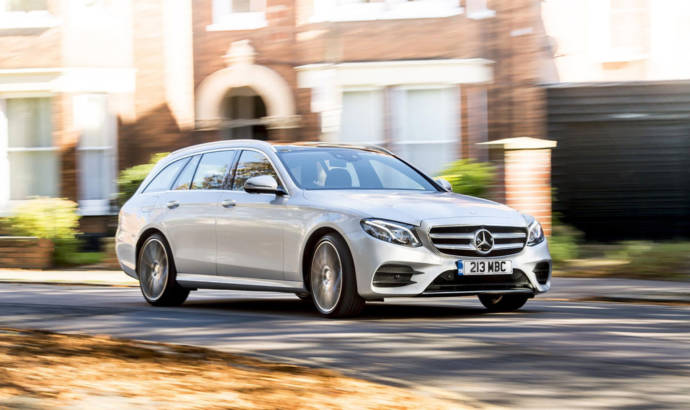 Mercedes comes after a fantastic year in 2016. It managed to reach record sales and to overcome its main rival BMW, becoming world’s largest manufacturer of premium cars. And it looks like the trend continues as Mercedes-Benz achieved record unit sales for the 50th consecutive month in April.

In the first month of the second quarter, 180,599 vehicles with the three-pointed star were delivered to customers, which is 10.1% more than in the same month of last year. Since the beginning of this year, unit sales have increased even faster.

Compared with the first four months of 2016, 14.5% more vehicles have been sold this year: a total of 741,224 units. Mercedes-Benz was the premium brand with the most new cars registered in April in markets including Germany, Great Britain, Spain, Switzerland, Portugal, Japan, Australia, Taiwan, the USA and Canada.

In Europe, Mercedes-Benz increased its unit sales in April by 3.9% to a new high of 75,928 vehicles. This growth was driven not only by a new record for unit sales and double-digit growth in Great Britain, but also in Spain, Belgium, Switzerland, Sweden, Portugal and Poland.

In Germany, the domestic market, the Stuttgart-based company achieved a 5% increase in unit sales in the first four months of the year; 95,171 Mercedes-Benz vehicles were handed over to customers in that period.

The C-Class continued to be in strong demand and was the best-selling Mercedes-Benz model last month. A total of 33,666 customers took delivery of their new C-Class Saloon or Estate in April.

As for the E-Class, in April 28,827 customers decided in favour of the E-Class Saloon or Estate, which is 52.4% more than in the prior-year month. This was a new April record for the two models.

The SUVs from Mercedes-Benz posted best-ever unit sales in April and in the first four months of the year: 59,739 customers took delivery of their new SUV last month (+5.5%) and a total of 247,877 since the beginning of the year (+13.3%). The GLC made a major contribution to this success. Demand will be additionally boosted by the new GLA, which has been available from dealerships in Europe since April. 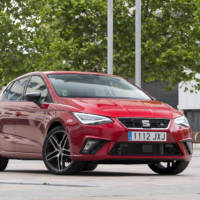 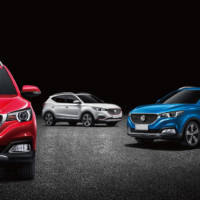