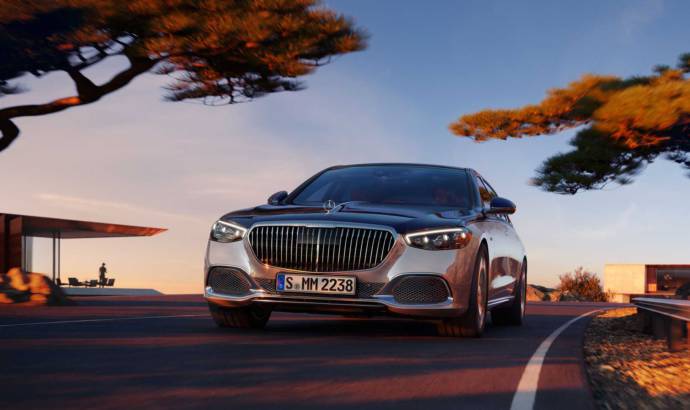 In september 1921, Maybach launched its first production car: the W3. The car not only featured some interesting technic novelties, but also one of the greatest materials available at that time.

Long after that, Daimler took the actions for Maybach, and recently, the company was renamed Mercedes-Maybach. Currently, the manufacturer has only two models in the line-up: the Maybach S-Class and the Maybach GLS.

With the centenary celebration for the Maybach name, the German car manufacturer has launched a special edition called Edition 100.

The new Maybach S-Class Edition 100 is based on the V12 version with 621 horsepower and comes with a body hand-painted in two-tone: Cirrus Silver / Nautical Blue. Also, the car has shiny gray wheels with bespoke “Edition 100” lettering, and special C-pillar badges.

Also, inside the cabin there is special lettering with Edition 100, a unique noise-insulated first-class rear compartment with a special built Burmester 4D surround sound system. The car also has heated and massaging seats. 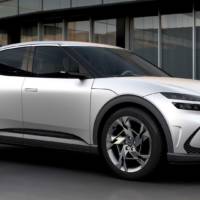 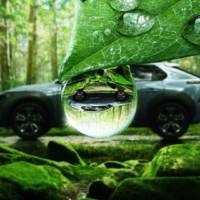