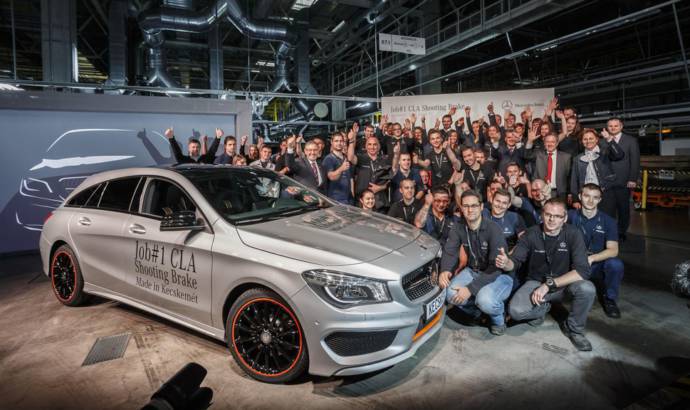 Mercedes understood that it has to fight back BMW and Audi with a series of compact models, more affordable and created for the younger public. The compact platform is generating new models, and the latest addition to the range is the new Mercedes CLA Shooting Brake, launched last year.

Investments in the Kecskemét plant to date total around a billion euros. After spending 800 million euros on the construction of the plant, the company has continued to develop the facility, last year in preparation for the production of the CLA Shooting Brake. This involved recruiting and training many new employees, which brought the workforce to about 4,000 people by the end of 2014.

"The start of production of the new CLA Shooting Brake marks the fifth successful ramp-up for our new generation of compact cars in our global production network", said Markus Schäfer, Member of the Divisional Board Mercedes-Benz Cars. 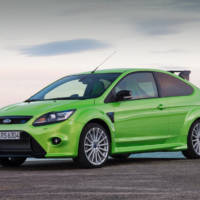 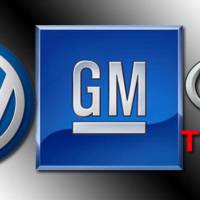