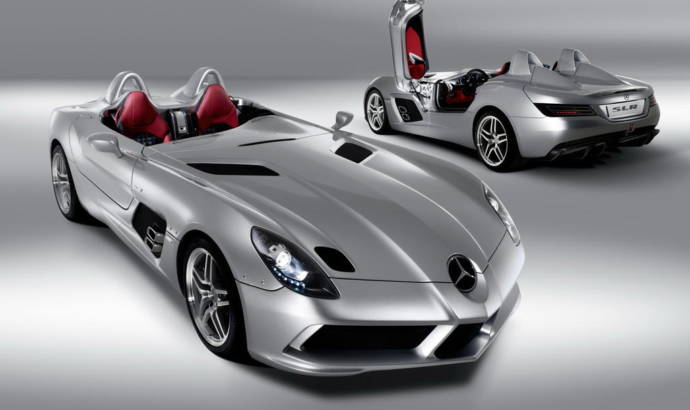 A new set of photos with Diemler’s Mercedes-Benz SLR Stirling Moss have been released today that feature not only the powerful limited production supercar but also Sir Stirling Moss himself. Sir Moss is one of the iconic racing drivers from the 1950’s and perhaps one of the greatest of all time. In he’s 14 years carrier he achieved spectacular results with victories in every major competition there was at that time, taking part in 500 races out of witch 67 were in Formula 1. Today the Mercedes-Benz SLR Stirling Moss featured in this new set of photos comes as a tribute to this legendary race driver and the fact that the 650 hp supercar with a top speed of 350 Km/h doesnt have a windshield might be just another reminder of that. 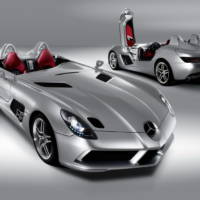 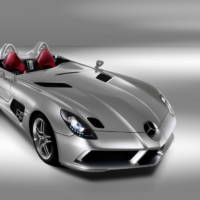 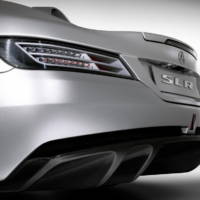 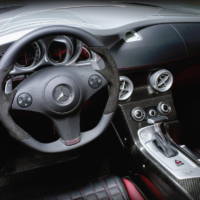 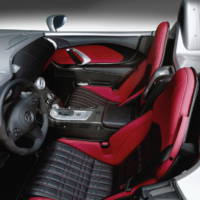 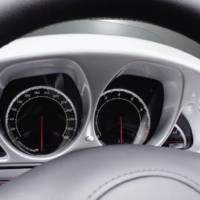 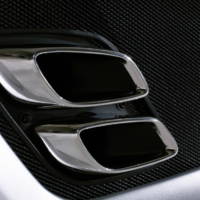 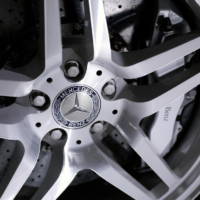 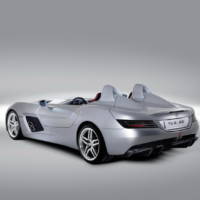 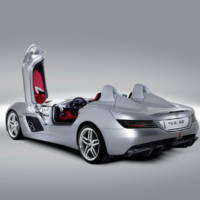 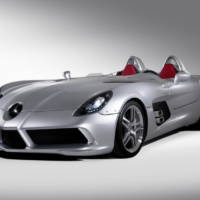 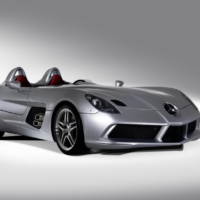 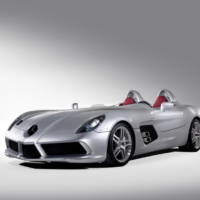 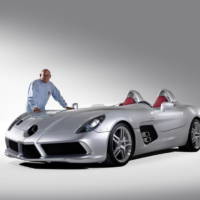 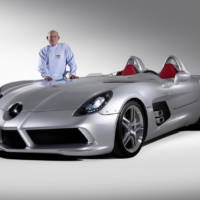 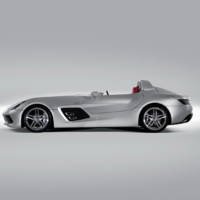 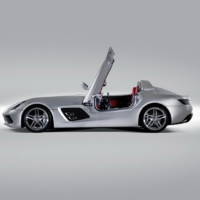 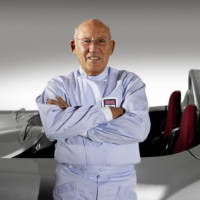 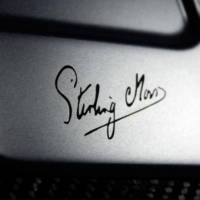 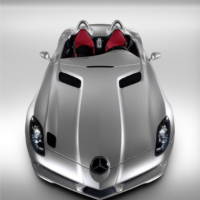 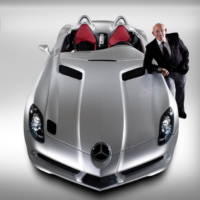 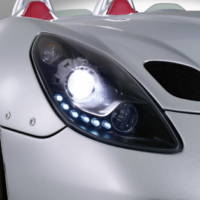 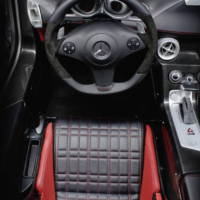 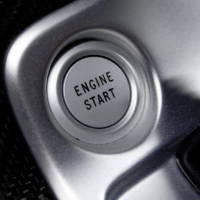 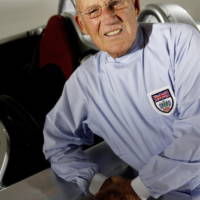 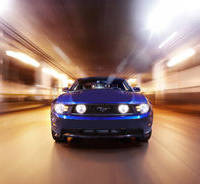 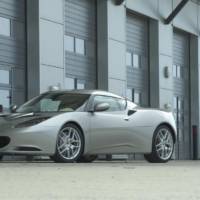