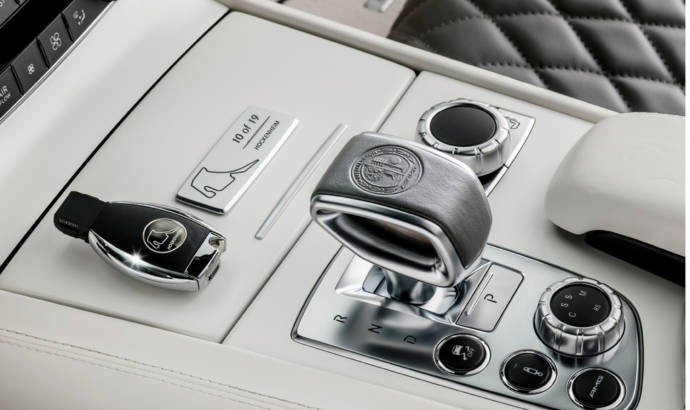 Mercedes-Benz has officially unveiled the all-new SL63 AMG World Championship 2014 Collector’s Edition. We are talking about two special cars that were made in order to celebrate the great 2014 Formula 1 season.

The cars are dedicated to Lewis Hamilton and Nico Rosberg and, off the record, both of the drivers have given some aids in the development process. The black SL belongs to Lewis and features some gold accessories, while the white one was "designed" by Nico and features some silver accents. More than that, on the Lewis’s car we see the Silverstone track configuration, while on the Nico’s SL63 AMG we see the Hockenheim circuit.

Under the hood, the SL63 AMG World Championship 2014 Collector Edition is featuring the same V8 5.5 liter engine rated at 580 horsepower and 900 Nm peak of torque. 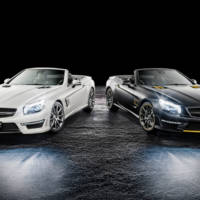 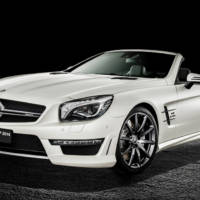 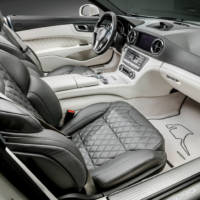 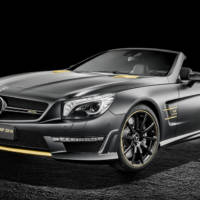 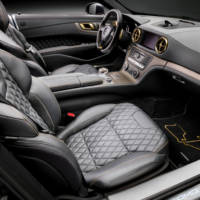 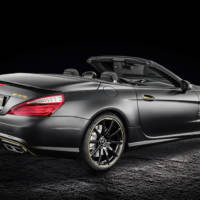 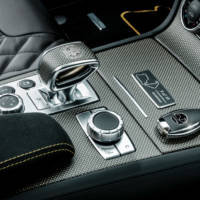 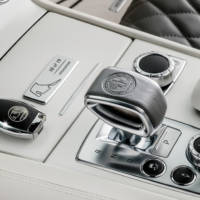 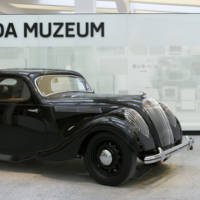 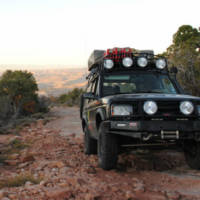