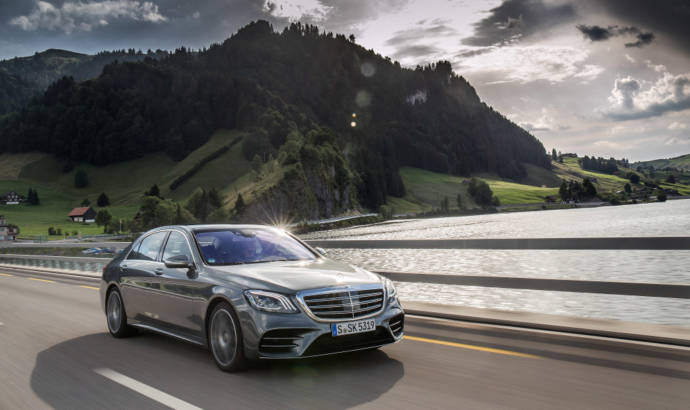 Mercedes-Benz had a great year. 2.3 million cars sold worldwide in 2017

Mercedes-Benz had a solid year. The German car manufacturer managed to sale with 9.9% more compared to 2016. According to the first figures, in 2017, Mercedes-Benz sold 2,289,344 vehicles.

In Europe, the German car manufacturer sold 955,301 cars, a grow with 6.4 percent. The models with the highest growth rates were the E-Class Saloon and Estate as well as the SUVs. In Germany, the domestic market, more than 300,000 cars with the three-pointed star were sold in the past twelve months (+3.5%).

In 2017, more than a quarter of all Mercedes-Benz automobiles sold were compact cars. In the year before the major A-Class model change, more than 620,000 customers worldwide took delivery of their new A- or B-Class, CLA, CLA Shooting Brake or GLA. The C-Class Saloon and Estate were the volume models for Mercedes-Benz also in their fourth year of sales of the current generation. More than 415,000 units of these two models were sold last year. 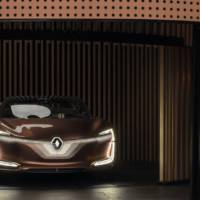 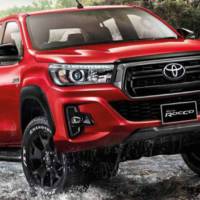