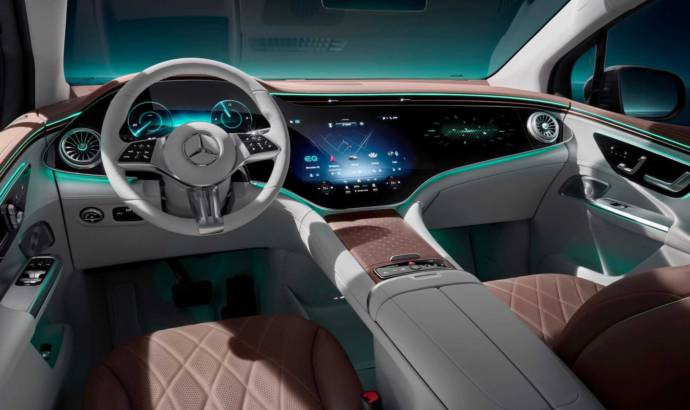 Mercedes-Benz is working on a new electric car. It will be based on the fresh platform used by EQS and EQE, and it will be an SUV. To be more specific, the EQE SUV, as the EQS SUV was already launched.

In order to keep the fans happy, Mercedes-Benz has published some interior pictures of the car. As you would expect, the interior is similar to the one seen on the other new electric cars. Including the mighty Hyperscreen.

The new EQE SUV is described as a “multi-purpose” version of the sedan and will offer class-leading space for headroom, legroom and elbow room.

We don’t have official details about the engines, but we can assume that the SUV will borrow the sedan line-up. Currently, Mercedes-Benz is selling the EQE sedan in 43 and 53 versions. Both versions are using a 90.6 kWh battery pack and the two electric motors are delivering 469 HP, respectively 677 HP. 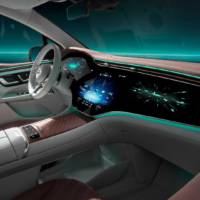 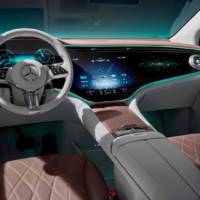 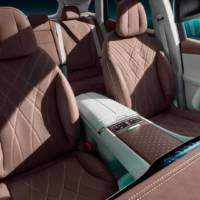 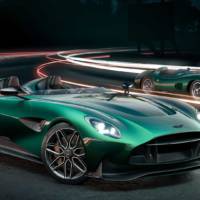 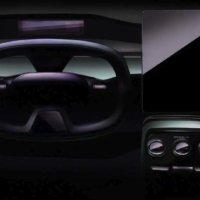