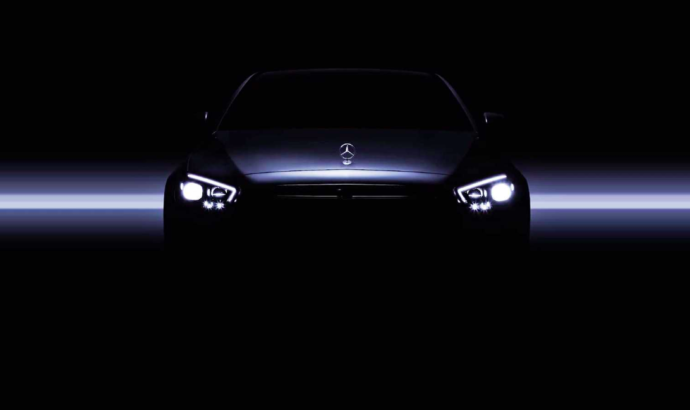 Mercedes-Benz has prepared a big stand for this year Geneva Motor Show. But the Swiss event was canceled due to coronavirus problems.

But Mercedes-Benz will unveil their cars during some online event. In order to keep its fans cool, the German car manufacturer decided to show us a new teaser picture of the upcoming Mercedes-Benz E-Class facelift.

We just got the chance to see the new headlights signature, but we do know that on design side won’t see to much changes. Big modifications will be made inside the cabin were we will see the new MBUX infotainment system and some semi-autonomous driving technology.

SEE ALSO:  Mercedes-Benz Sprinter gets new diesel engine in US

Under the hood there will be some novelties. Customers will get a new 2.0 liter petrol unit with mild-hybrid system which will deliver 268 horsepower. There will be a 3.0 liter petrol engine also with a mild-hybrid system which will develop 362 horsepower. The German car manufacturer is also preparing a plug-in hybrid version with a diesel and an electric layout. 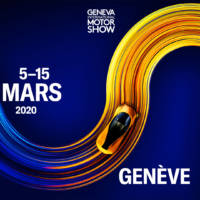 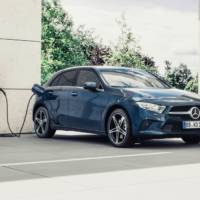