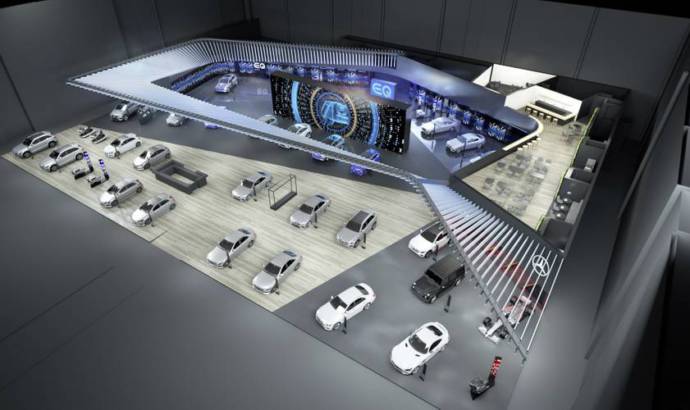 Mercedes-Benz B Class will come to Paris Motor Show

Mercedes-Benz has published the premiere list for this year’s Paris Motor Show. As a result, we have some new info. During the 2018 Paris Motor Show, the German car manufacturer will unveil in front of the public the all-new GLE, EQC, A35 AMG and A-Class Sedan.

But the big news is that Mercedes-Benz will come with the all new generation B-Class. The MPV will be offered only with five places and only with one wheelbase. So if you are looking for a seven-seater MPV you’ll have to buy the BMW 2-Series GT.

The new B-Class will be longer than the current version and will also have a modern design that is influenced by the new A-Class. Inside the cabin, the German MPV will also come with lots of features that today can be admired on the new A-Class. The MBUX infotainment system will be available with the 10.25 inch displays.

On the engine side we will see diesel and petrol units, but later we will find a plug-in hybrid version. 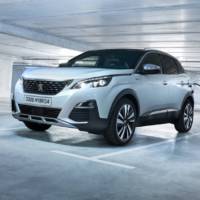 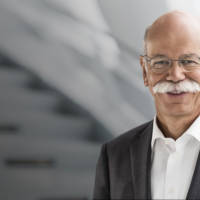