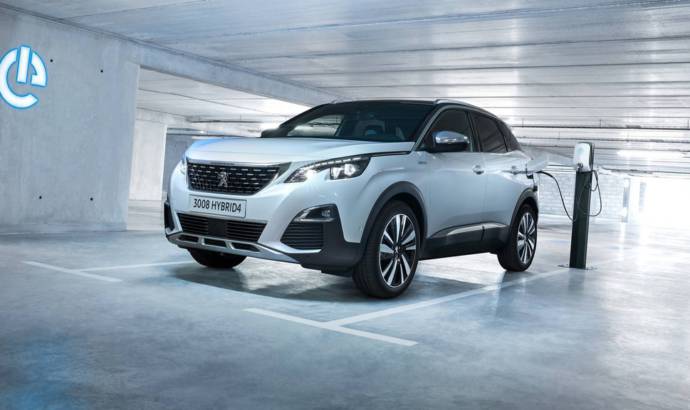 Peugeot has now for you an offer than can might not be refused. The French car manufacturer has launched some plug-in hybrid versions for the 3008 and 508 models.

According to the French officials, the 3008 GT will can be ordered in the Hybrid4 version that has all wheel drive and two electric motors combined with a gasoline one. The combustion engine delivers 200 horsepower while each of the electric motors is good for 110 horsepower. As a result, the PHEV can deliver 300 horsepower. The not to 100 km/h is done in 6.5 seconds, while the 13.2 kWh battery pack can deliver up to 60 kilometers of electric range.

The regular 3008 and the 508 (sedan and break) are also available in a regular Hybrid version. In this case, the petrol unit deliver 180 horsepower and it is backed-up by only one motor with 110 horsepower. The total output for this version is 225 horsepower. 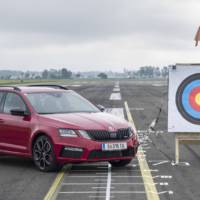 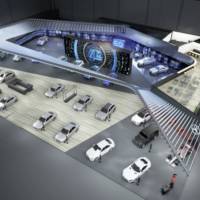