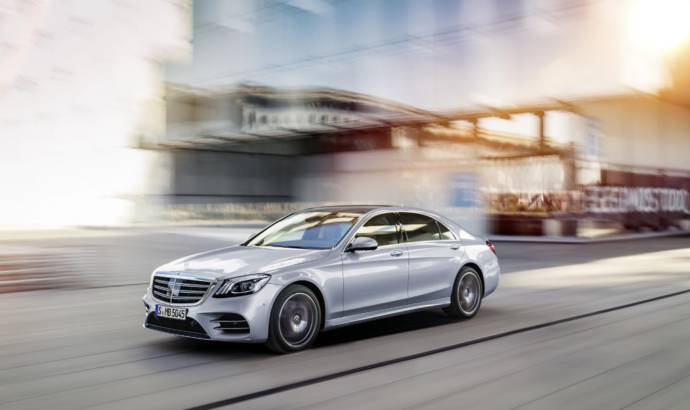 Mercedes managed to score a fantastic year with some great commercial results. Mercedes-Benz continues to be the leading premium automobile brand in terms of unit sales.

Mercedes increased its global car sales to 2,310,185 units in 2018, its eighth consecutive record year (+0.9%), making Mercedes-Benz the best-selling premium brand in the automotive industry for the third time in succession. The new sales record in the car division of Daimler AG was driven in particular by the success of Mercedes-Benz in the Asia-Pacific region and its core Chinese market there. Worldwide, models including the SUVs and the E-Class Saloon and Estate were able to generate significant sales impetus in 2018.


The number of 943,473 Mercedes-Benz passenger cars delivered to customers in the Asia-Pacific sales region was higher than ever before in one year (+7.8%). China was once again the company’s biggest sales market – not only in the Asia-Pacific region, but worldwide. Last year, 652,996 cars with the three-pointed star were handed over to customers.

In the Europe region, a total of 933,697 passenger cars were delivered to customers in 2018 (-2.3%). SUVs, the S-Class Saloon and the new A-Class recorded the highest growth.

With 820,721 units sold and a growth rate of 1.9%, Mercedes-Benz SUVs made a significant contribution to the sales success of last year. In all three core regions Asia-Pacific, Europe and NAFTA region, more SUVs with the star were sold than ever before. This segment now accounts for more than a third of all Mercedes-Benz sales. The main markets in 2018 were China, the United States and Germany. The best-selling SUVs last year were the GLC and the GLA. The success story of off-road vehicles with the star is set to be continued in 2019 by the GLE, the EQC, as well as the model upgrade of the GLC and GLC Coupé among others.


AMG, the performance and sports car brand from Mercedes-Benz, achieved six-digit unit sales last year, as well as in 2017. Despite delays in certification in some international markets, 118,204 vehicles worldwide were handed over to customers last year (-10.4%). In China and Japan, two of AMG’s main sales markets, the Affalterbach-based company achieved double-digit growth rates in 2018, setting new records in both markets.

In the year of its 20th anniversary, the smart brand achieved its third-strongest sales of the past decade: 128,802 customers opted for a smart fortwo or smart forfour in the past twelve months (-4.6%). A significant increase in sales was achieved in Germany, where more than 41,000 units of the urban microcar were delivered between January and December (+14.0%). 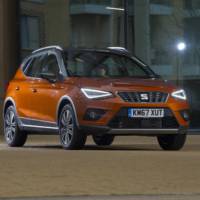 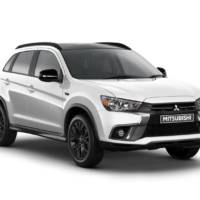