Home / Car News / Mercedes A-Class to compete in the BTCC 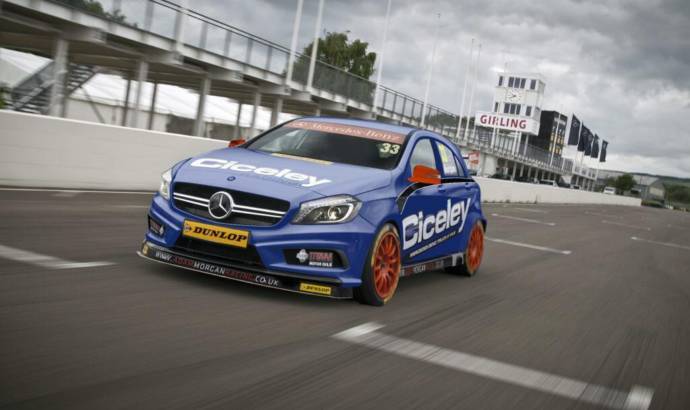 Mercedes A-Class to compete in the BTCC

The decision will see Ciceley Racing align their on-track activity with main title sponsor Ciceley Commercials Mercedes-Benz Truck & Van dealership, with the A-Class judged as an ideal fit for the current NGTC regulations.

The front-running team will retain former Ginetta GT Supercup Champion Adam Morgan, who currently sits in seventh position in the 2013 BTCC championship standings, after an impressive second season in the series to date.

Ciceley Racing is no stranger to competing with Mercedes-Benz machinery in motorsport. Having clinched class wins on the Manx Rally twice in 1986 and 1987 with the Ciceley Commercials Mercedes-Benz 190 in the hands of Russell Morgan, the Lancashire-based outfit have firmly set their sights on achieving victories for a Mercedes-Benz in the BTCC in 2014.

‘It’s great to finally announce our plans for 2014, the switch made sense for us in many different ways,” said Ciceley Racing Team Principal Russell Morgan. “With Paul Ridgway at the helm of the project holding high aspirations and Adam continuing to mature as a driver, we think that the A-Class can be a competitive package in the series next year.”

“I’d like to take this opportunity to thank Toyota for all of their help over the last two seasons, hopefully we can end what has been a brilliant debut season for the team on a high”, BTCC Series Director Alan Gow added.

The BTCC will roll into Northamptonshire’s Silverstone Circuit for Rounds 25,26 & 27 this weekend; any interested parties for the Toyota Avensis should contact Russell Morgan at the earliest convenience. 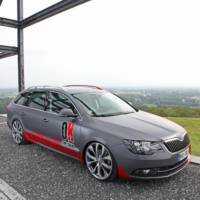 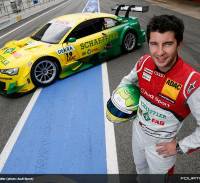