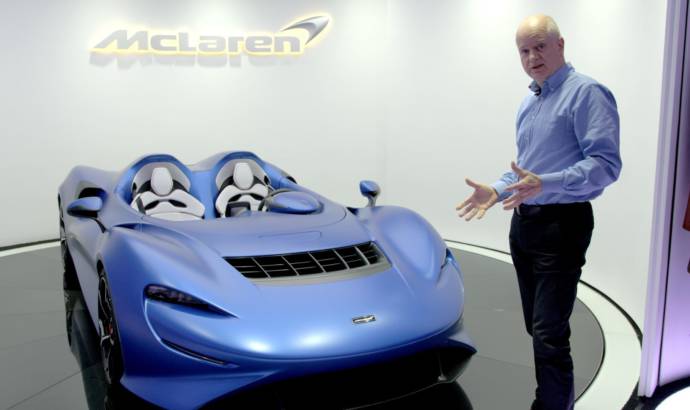 McLaren is one of the companies who is constantly developing a lot of inventions, later found on their supercars.

A series of short films created to provide insight into the technologies behind the McLaren brand and cars will be shared across McLaren media channels in the coming weeks. Designed to educate, entertain and inform McLaren fans and customers alike, they can be accessed from the comfort of home via the McLaren Automotive social media and YouTube channels as well as the cars.mclaren.com website.

McLaren Tech Club (#McLarenTechClub) is designed for those who want to delve deeper into the core of every McLaren car while also increasing their automotive knowledge. The new films explore the innovative technologies developed by McLaren designers and engineers to help deliver the incredible driving experiences for which the pioneering supercar company is renowned.

The first film – titled ‘How does the McLaren Elva keep you comfortable at 70mph without a windscreen?’ – looks at the revolutionary ‘Active Air Management System’ (AAMS) of the new Elva, the latest McLaren Ultimate Series roadster and a car that is instantly recognisable because of the absence of a roof, windscreen or windows.

The new Elva has been designed to distil elements of driving pleasure into one incredible open-cockpit car. Fundamental to this is the world-first ‘Active Air Management System’, which creates a ‘bubble of calm’ for both driver and passenger despite the car not having a windscreen. In the Tech Club film, McLaren Automotive Director of Engineering Design Dan Parry-Williams, takes viewers through the innovative solution to deliver a comfortable drive at 70mph with no physical barrier to airflow in front of a driver or passenger, ensuring an incredibly immersive and enthralling experience.

Future Tech Club episodes will include an explanation of Ignition Cut Technology and an exploration of the design of the new McLaren 765LT. Those interested in joining the social media conversation around any of the films should use #McLarenTechClub. 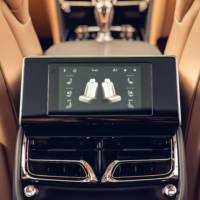 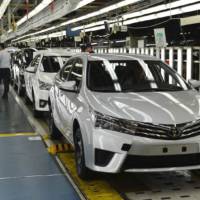