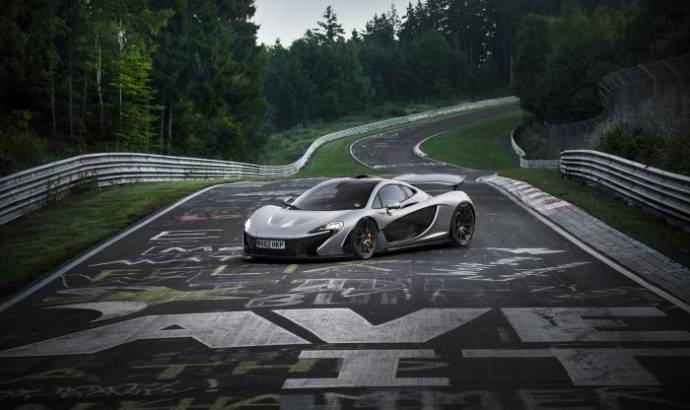 McLaren has released a unique video of the P1 supercar running on the Nürburgring Nordschleife. The German track also known as the Green Hell was the ultimate step for the P1 model.

McLaren declined to say whether their car managed to beat the Porsche 918 Spyder time, but they confirmed that the P1 "achieved its one remaining performance target" by lapping the Nürburgring Nordschleife in less than seven seconds.

As a result, the McLaren P1 can sprint from stand still to 100 km/h in less than three seconds, while the top speed was electronically limited to 350 km/h. See McLaren P1 lap at the Nurburgring. 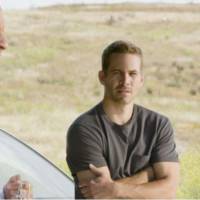 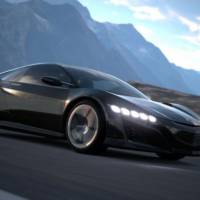