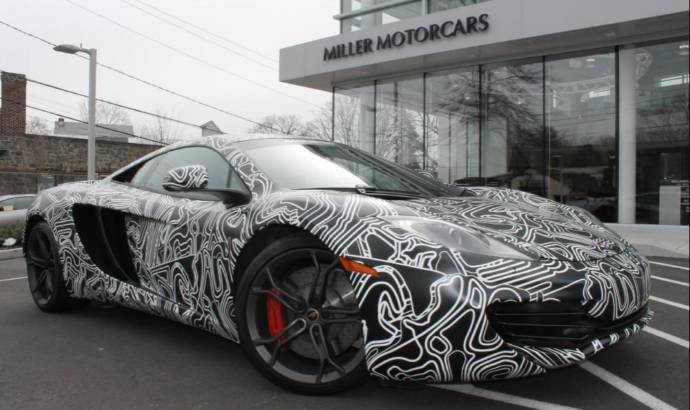 Miller Motorcars from Greenwich, Connecticut, is selling a McLaren MP4-12C which is wearing a special vinyl wrap. The production model has a vinyl that looks exactly like a pre-production/prototype car.

The price of this special version is 259.035 USD. It is using the same camo pattern that McLaren prototypes wears during tests. The wrap was applied by a team of experts who needed three days to complete the job.

According to the Miller Motorcars boss, the person who will buy the car can ask to remove the vinyl wrap to reveal the car’s original gray paint. 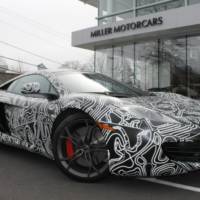 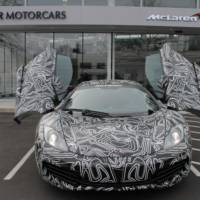 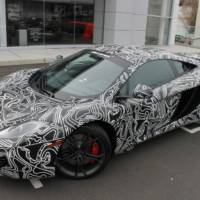 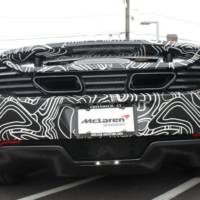 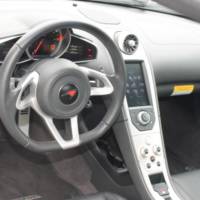 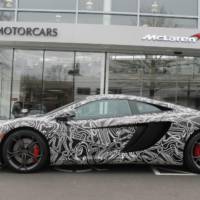 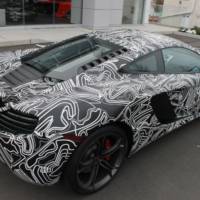 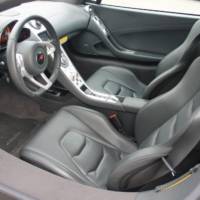 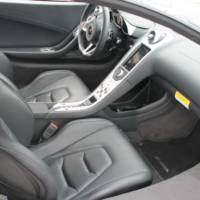 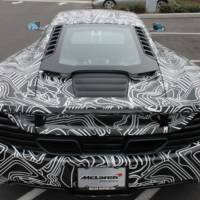 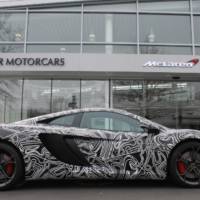 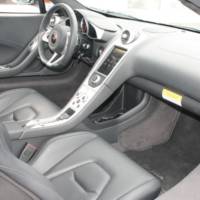 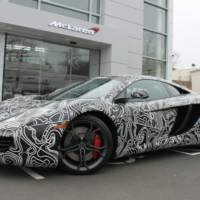 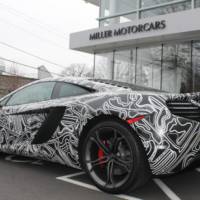 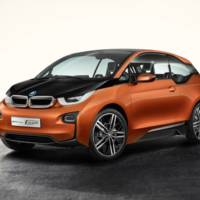 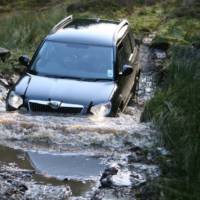