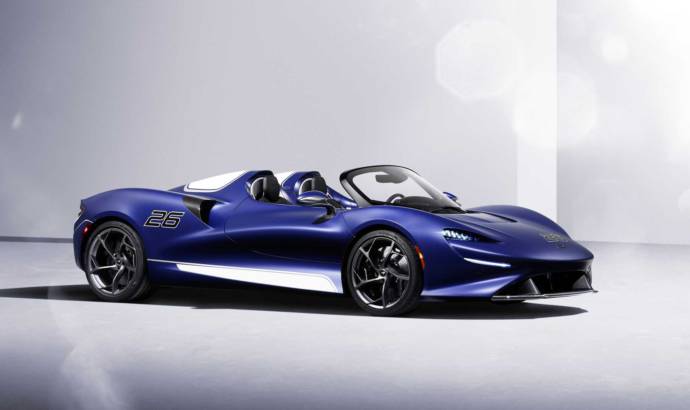 McLaren Elva is now available with a windscreen

Back in November 2019, McLaren unveiled the Elva. It is a speedster which was designed to be one of the Ultimate Series products.

At the beginning, the car was supposed to be made in 399 units, but the production was cut twice: first it was at 249 units, and now, the final number will be 149 examples.

The Elva was designed as a true speedster, with no rood, windscreen, or lateral windows. In order to sell more units, the guys from McLaren have decided to come up with a windscreen version of the Elva. As a result, the car will comply with some regulations in US states, and it will be OK to drive on public roads.

The windscreen adds only 20 kilograms compared to the normal variant of the car. The pillars are made from carbon fiber, while the special Active Air Management System was completely removed. Also, the windscreen is heated and has sun visors.

There are no other modifications under the bonnet, which means the Elva with a windscreen will use the same V8 engine. 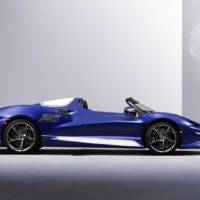 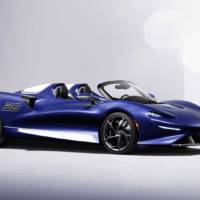 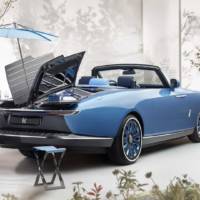 PREVIOUS 29 May 2021
This is the Rolls-Royce Boat Tail, a unique model made by the coachbuilding department 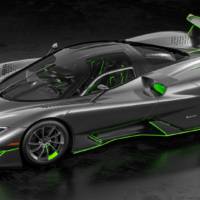 NEXT 29 May 2021
SSC Reveals Tuatara Striker and Aggressor versions