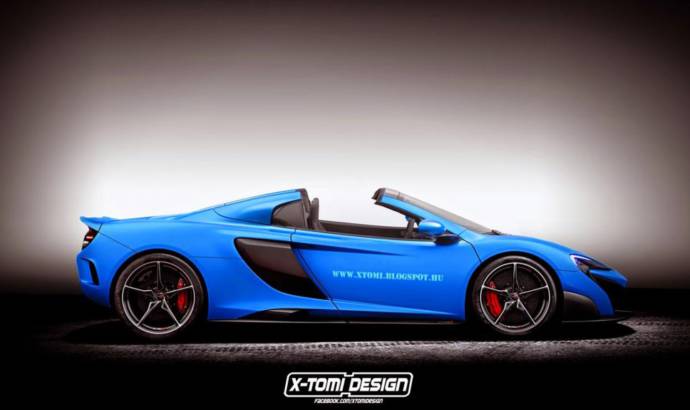 McLaren has announced that they will deliver a spider version of the 675LT model. This information has been dogged out by our colleagues from Autovisie.

A source close to the British company has confirmed that in the next few months we will see a Spider version of the 675LT. As you may have read, the coupe variant was limited to 500 units and we are pretty sure that the spider version will also be that exclusive.

Just like the coupe, the McLaren 675LT Spider is expected to be offered with the optional McLaren Club Sport pack that features a fire extinguisher, titanium roll hoop and seat belts with four-point.

Under the hood of the exclusive model will be the same V8 3.8 liter engine that can deliver 675 horsepower and 700 Nm peak of torque. The coupe version was able to run from stand still to 100 km/h in 2.9 seconds, which means that the convertible will be a little slower.

We do not know why McLaren decided to change its mind about a 675LT Spider because at the launch of the coupe they have assured us that there will be no convertible version of this special model. 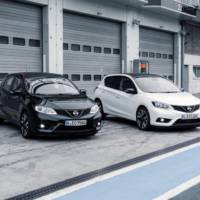 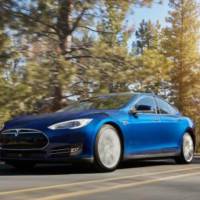