Elon Musk, Tesla Motors CEO, has revealed that he does not think so much of future Apple electric vehicle.

According to Elon Musk, Apple is Tesla’s graveyard of fired employees. He explained this in an interview for Handelsblatt.

"If you don’t make it at Tesla, you go work at Apple", said Musk in the interview.

More than that, the Tesla Motors executive also downplayed the future iCar by saying that vehicles are hard to create and Apple can’t outsource production like they did with iPhones or iPads.

"It looks exactly like our cars", said Musk about the Porsche Mission E Concept. But he is not upset because this is a good think that will help to accelerate the advent of sustainable transport. 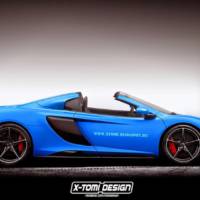 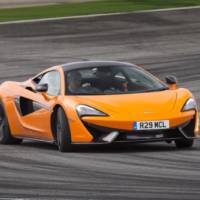