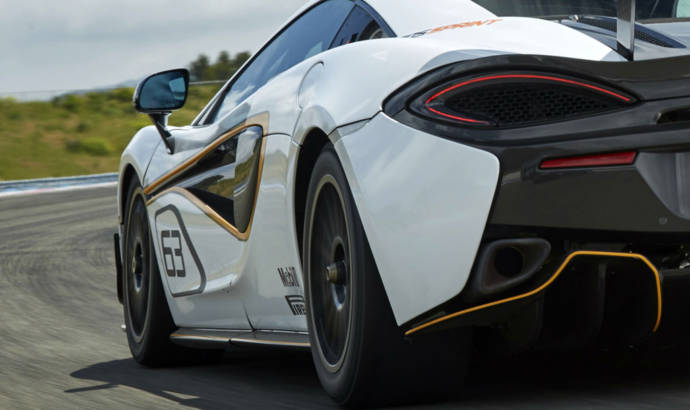 McLaren is going to this year Goodwood Festival of Speed in great style. The UK manufacturer will unveil a new model, introduced to start a new range of supercars, dedicated to circuit.

McLaren 570S Sprint will make both static and dynamic global debuts. The track-only model will thrill crowds on the famous Hill run and be on public display in the Supercar Paddock alongside the McLaren P1 GTR, 650S Can-Am, 570S Coupe and the 675LT Coupe.


The 570S Sprint is the most track-focused model in the McLaren Sports Series line-up.  It has been conceived purely for owners to enjoy on the track and without the restrictions of any race series.

Below the skin, the 570S Sprint is built around the carbon fibre MonoCell II chassis shared with all Sports Series models, and also features the mid-mounted 3.8-litre twin turbo V8 engine and seven speed SSG transmission.

The 570S Sprint features enhanced cooling via a front centre GT3-inspired high temp radiator, along with a more aggressive front splitter and floor assembly as premiered on the 570S GT4. The 570S Sprint features an air piercing front bumper which separates the airflow above, below and through the bodywork, while the intricate design of the ‘floating’ door tendons channel air into the side-mounted radiators.

Centre-locking lightweight cast magnesium wheels shod with Pirelli racing slicks are fitted as standard, while the double wishbones and anti-roll bars front and rear are shared with the suspension system seen on the 570S Coupé. An optional motorsport air jacking system to aid wheel changes is also available.

Finished in McLaren Orange as standard, the 570S Sprint can be optioned with any of the colour palette available on the Sports Series, along with a range of liveries through MSO Defined. Deliveries will commence in 2017 and pricing starts from £148,000. 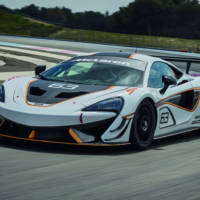 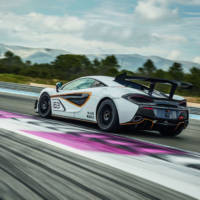 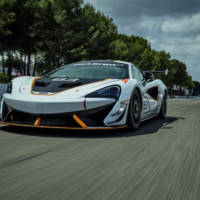 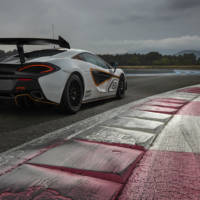 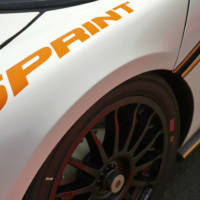 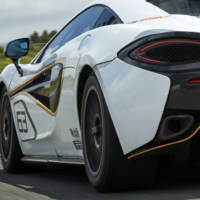 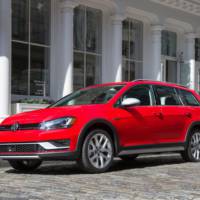 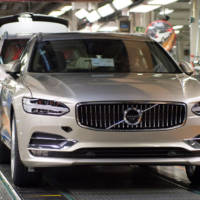