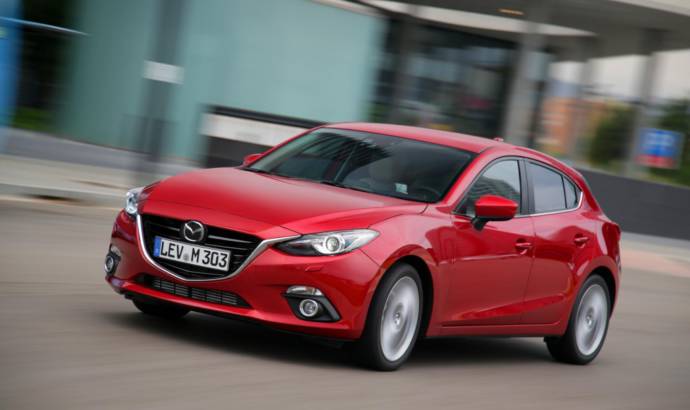 The all-new Mazda3 will be the star attraction of Mazda’s exhibition at this year’s Frankfurt International Motor Show.  Although it won’t go on sale in the UK until January 2014, the all-new Mazda3 has already attracted high praise from motoring media and is currently proving itself on the road during an extreme 9,300 mile ‘Mazda Route3 Hiroshima-Frankfurt Challenger Tour 2013’ endurance test from Japan to Germany.

Mazda’s brand new connectivity concept makes the company’s all-time global best-selling model one of the first in Europe to take occupants online.  Building on existing email, text and navigation features, the system safely brings an array of free mobile online content into the vehicle, including Facebook and Twitter audio feeds as well as Aha™, with tens of thousands of cloud-based stations, from radio to audio books and more.

Inside the cabin, Mazda’s brand new interior offers safe, ergonomic comfort.  Larger than the outgoing model in most respects, the all-new Mazda3 also gets an optimised Human-Machine Interface (HMI).  Highlights of the HMI include the Active Driving Display, Mazda’s new head-up display, another rarity in this class, and a new design of rotary commander enabling a safe operation of infotainment functions.  The all-new Mazda3 hatchback and fastback share the enlarged 2,700mm wheelbase – the longest in the C-segment and 60mm longer than the current Mazda3’s.

A high-mileage example of the all-new Mazda3 will also be displayed on stage at the Frankfurt Show, after driving directly from the factory at Hiroshima in Japan.  It will be one of eight Mazda3 hatchbacks to have completed the ‘Mazda Route3 Hiroshima-Frankfurt Challenger Tour 2013’ across Russia, Belarus and Poland.  Other tour cars, which are scheduled to arrive in Frankfurt just in time for the motor show, will be exhibited in an outdoor area of the show grounds. 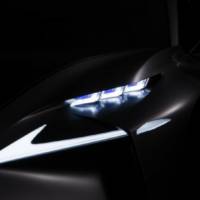 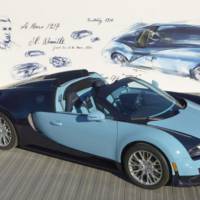