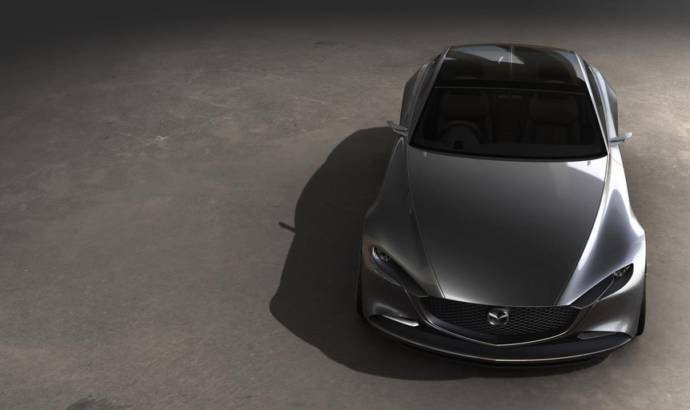 Along the new Kai concept, unveiled in the first press day of this year Tokyo Motor Show, Mazda also filled the stage with another special concept, one that was called VISION COUPE.

It was the second appearance for the Mazda VISION COUPE, a design concept that debuted at a pre-show event called Mazda Design Night 2017.

Highlights of the VISION COUPE, meanwhile, include a KODO – Soul of Motion exterior that embodies a minimalist Japanese aesthetic, achieving a simple “one-motion” form that conveys a sense of speed.

The interior applies the concept of ma (literally “space”) from traditional Japanese architecture, combining three-dimensional depth with a strong longitudinal axis to produce a relaxed space while maintaining the feeling of motion.

As for the concept’s name, it pays homage to Mazda’s tradition of design elegance represented by coupe models like the Mazda R360, Mazda’s first passenger car, and the Mazda Luce Rotary, also known as the Mazda R130.

Otherwise, during this motor show, Mazda had spotlights on the all-new Mazda CX-8, a three-row SUV going on sale in Japan later this year, as well as the 2018 Mazda MX-5 and 2018 Mazda MX-5 RF. The latter offer a number of enhancements such as a higher quality ride, more peaceful cabin and a wider choice of body colours. 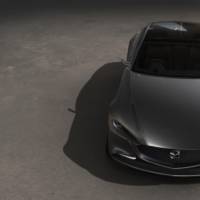 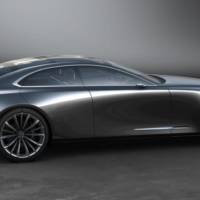 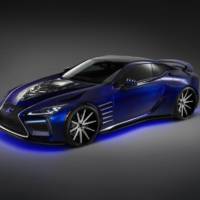 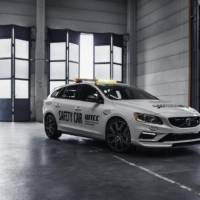