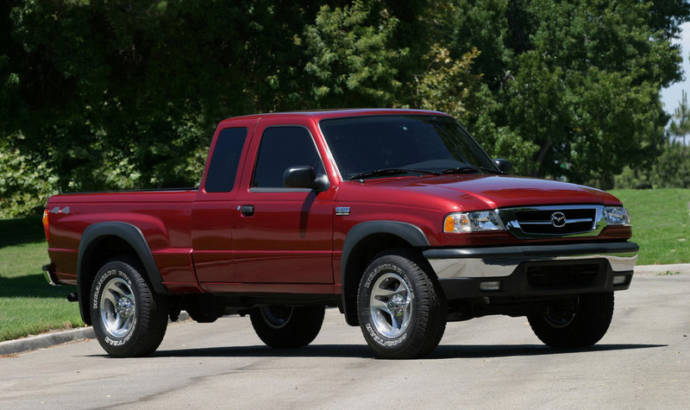 Takata problems continue to affect important manufacturers, who installed dangerous airbags on their cars. The most recent case is Mazda, but with minor implications.

A separate group of 2006 B-Series vehicles have been identified as containing Takata driver side frontal airbags that show a far higher risk of ruptures during air bag deployment than for other recalled Takata airbags.
The recall which issues a “stop drive” notification to affected owners, addresses this critical, high-risk safety concern with the driver side frontal air bag inflator, which could rupture if the vehicle is involved in a crash where the frontal airbags are designed to deploy.

Two inflators built at Takata on the same day have ruptured causing fatal injuries on the 2006 Ford Ranger. 2006 Mazda B-Series are similar in manufacture and build to the Ford Ranger.

There have been no reports of accidents or injuries due to the Takata airbag inflator in the B-Series. Approximately 160 B-Series trucks are affected. 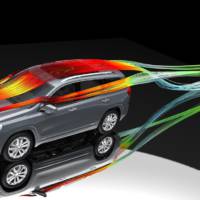 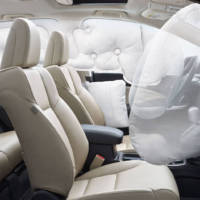