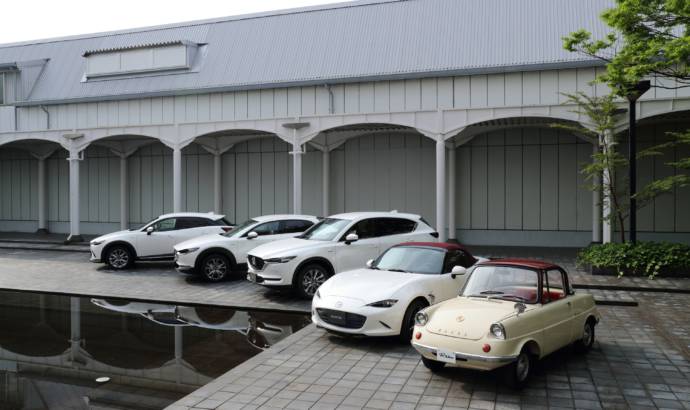 Mazda has a long history and is always making sure to remember this to all of its fans around the world. The most recent effort is the 100th Anniversary Special Edition series, a range of special versions of all the key passenger cars in the firm’s global line-up.

This includes the unique 100th Anniversary badge featuring on the burgundy floormats, on the key fob and embossed into the headrests. Externally, the same badge is on the wheel centres and the side of the car. Additionally, the 100th Anniversary MX-5 Convertible features a Dark Cherry fabric roof.

The 100th Anniversary Special Edition models will arrive in the UK this autumn. The £29,995 Mazda3 is powered by the 180ps Skyactiv-X engine and with just 100 examples of this car being sold in the UK it becomes the unique halo for the award-winning Mazda3 range. Likewise, the £31,695 100th Anniversary Mazda CX-30 shares the same Spark Controlled Compression Ignition SPCCI Skyactiv-X engine and the rarity of just 100 cars being sold in the UK.

Each vehicle will arrive with a bespoke key presentation box to be used on vehicle handover. Following delivery, the customer will also receive a beautifully crafted, limited edition book documenting the 100th anniversary of Mazda, as well as a 1:43 model of the Mazda R360 that inspired this range of special edition models.

With just 100 examples of each coming to the UK, the Mazda MX-5 Convertible, Mazda CX-30 and Mazda3 100th Anniversary Special Edition’s will offer a desirable blend of stand-out design and exclusivity for UK Mazda fans. 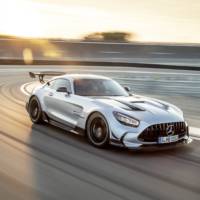 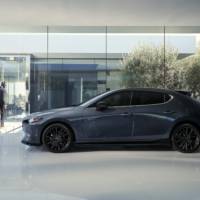