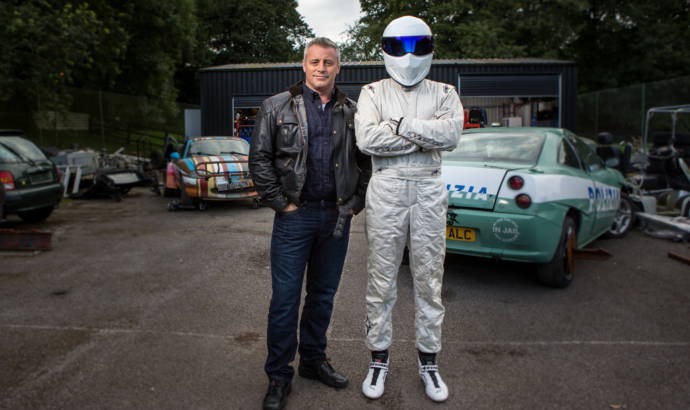 The guys from BBC have announced that Matt LeBlanc is the new Top Gear presenter. The 24th season is scheduled to debut next year and will also feature British motoring journalists Rory Reid and Chris Harris.

German racing driver Sabine Schmitz and F1 ex-driver Eddie Jordan will continue to appear in the show when it will be necessary.

“I am thrilled that Matt LeBlanc is returning to Top Gear. He’s a huge talent whose love of cars is infectious. I can’t wait for the series to return to BBC next year”, said BBC Two channel editor, Patrick Holland.

“Matt was hugely popular with Top Gear viewers last series with his humor, warmth, and obvious passion for cars and for the show, so I couldn’t be more delighted that he’s agreed to come back and do more for us”, Mark Linsey, BBC Studios director.

For now, the guys from BBC haven’t announced an air date for the premiere of the new Top Gear season. The filming sessions are scheduled to debut this month. 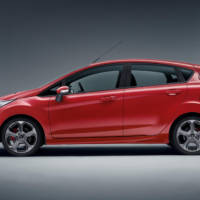 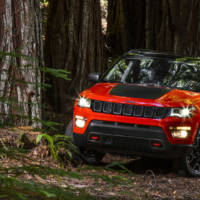