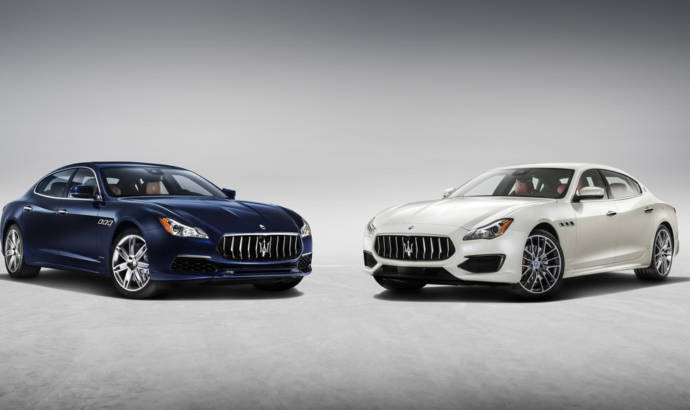 Maserati has announced a recall for the Ghibli and Qattroporte models. According to the Italian car manufacturer, the affected models were sold only in the US and there are 326 units that will have to come back in service.

Maserati has found a problem that could cause the rear wheels to lock up. The affected vehicles were produced from July 1, 2016, to October 12, 2016.

According to the Italian car manufacturer, the rear differential pinion nut might not be properly tightened on these vehicles. If it is loose, the pinion gear could bind and lock the wheels. Customers might notice increased noise, vibration, and harshness in the cabin, and another symptom of the issue is a differential fluid leak at the pinion seal.

The problem was discovered on September when workers at the factory in Grugliasco, Italy, noticed increased rear differential noise on two vehicles during pre-delivery testing. Shortly after that, the components were sent back to GKN and that firm started inspecting the defective parts. The investigation showed incorrect torque on both the pinion flange nuts during assembly at GKN’s factory. 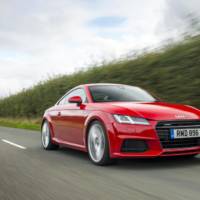 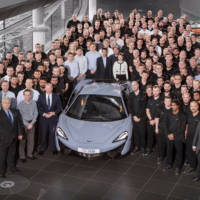