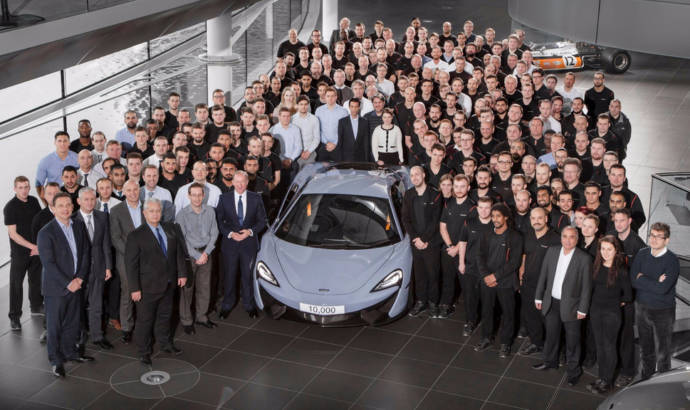 McLaren has built its 10,000th car. The anniversary car is a 570S finished in Ceramic Gray – from the McLaren Special Operations ‘Defined’ color chart – that will be retained for the company’s heritage fleet.

“The production of the 10,000th McLaren is a significant milestone in the short history of the company. The fact that it took us 42 months to build our 5,000th car and just 22 months to build the next 5,000 speaks volumes about the pace of development of the company. Much of that development is thanks to the introduction of the Sports Series family of cars and it’s therefore fitting that the 10,000th car is a McLaren 570S”, said McLaren Automotive CEO Mike Flewitt.

The first car produced in the futuristic McLaren Production Center rolled off 14 months after ground had been broken at the site. Four years after that, McLaren added a second production shit to meet demand for the Sport Series models. 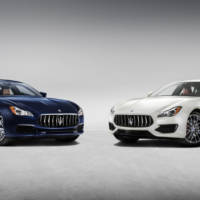 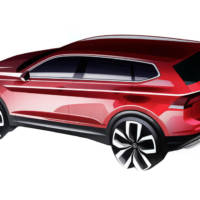