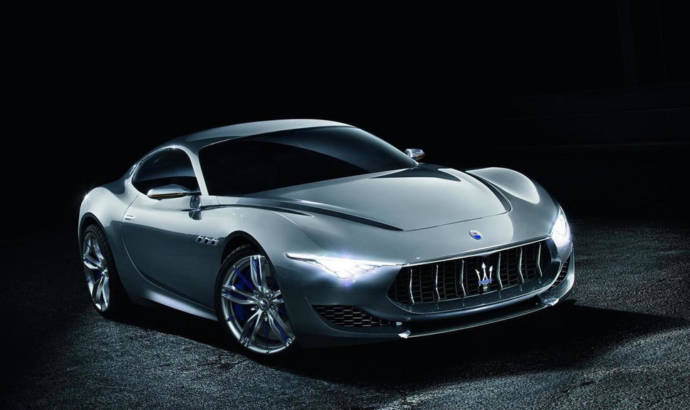 Maserati has officially confirmed that the Italian company will built the Alfieri. More than that, the company is also planning an all-electric version to rival the next generation Porsche 911 and Jaguar F-Type. How cool is that?

The announcement was made by Peter Denton, Maserati Region Manager for North Europe. He confirmed that the version with a combustion engine will be offered in 2019 or 2020. Also, he told that an electric variant will come on the market by the end of 2020.

The production version of the Alfieri will be larger than the Porsche Boxster/Cayman and will feature a new platform. The car won’t be built from scratch because it will share some components with the Ghibli.

“Alfieri will be bigger than Boxster and Cayman. It is being designed as a competitor to the 911 but it will be a larger car. More the size of a Jaguar F-Type”, Denton confirmed. 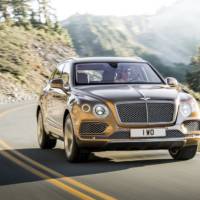 PREVIOUS 24 Nov 2016
Bentley Bentayga - First recall in the US 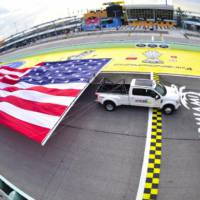