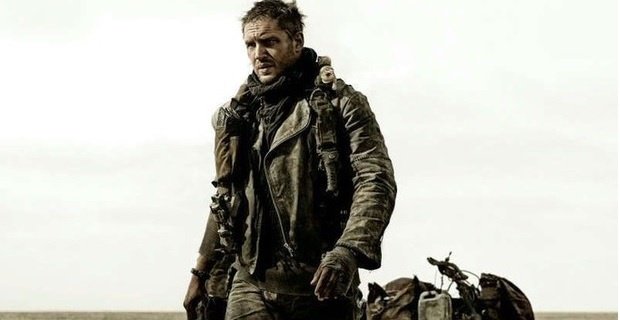 During this year Comic-Con festival another cars movie is ready for its installment. The Mad Max series will continue with the fourth episode, after a long break.
The original director, Geroge Miller is back on the set and promises a great movie experience, with many wrecked cars and special effects. The film crew is changed, with Mel Gibson being replaced by Tom Hardy. On the set there is also going to be Charlize Theron, Rosie Huntington, Nicholas Hoult, Zoe Kravitz and Megan Gale.
In the new Mad Max: Fury road, the characters fight not only for fuel, but also for water. The movie will be realeased on May 15th 2015, but until then we have the first trailer movie. 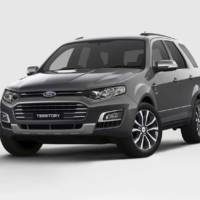 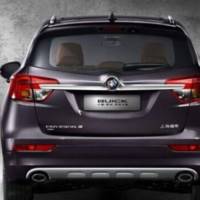