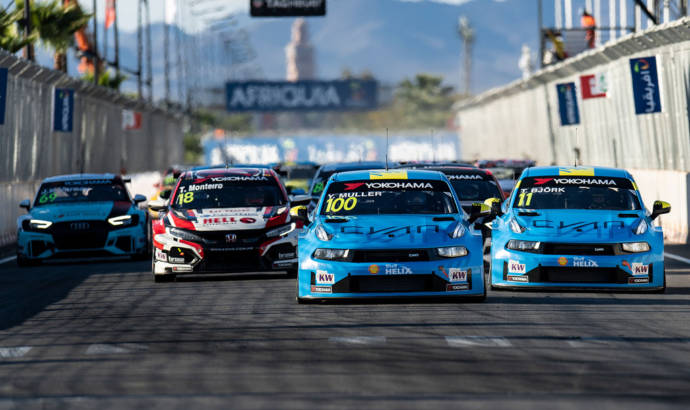 Last year, WTCC and TCR have joined their forces and have become WTCR. The competition was developed in order to achieve even more awareness.

In 2017, the last WTCC season, the Swedish team Polestar Cyan Racing won the championship. After that, they have decided not to be involved in touring races. But the decision has been turned down when the guys from Lynk&Co approached the Swedish racing specialists.

As a result, this year, the Cyan Racing is back with the Lynk&Co 03 Sedan racing car. Being the first Chinese car manufacturer to compete in an international touring car championship, Lynk&Co decided to come up with a 12-episode documentary called Challenge the World.

Every episode will give us some inside info about the races in which the car manufacturer competed. The first episode is up and is all about the joy felt in Marrakech, Marocco. 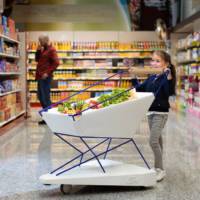 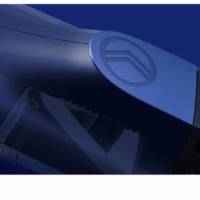