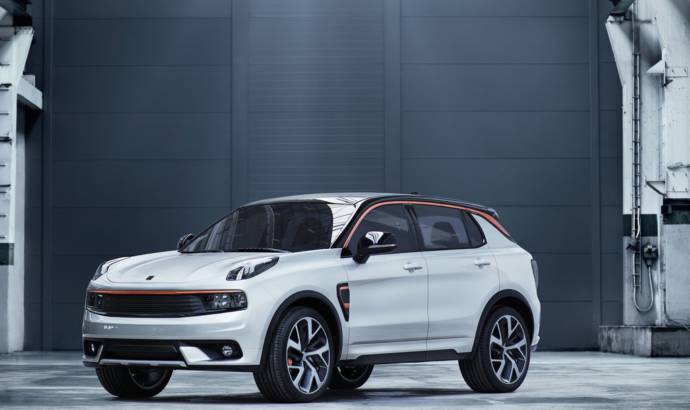 Lynk & Co launches 01 compact SUV to conquer US and Europe

Geely has launched another brand. Its name is Lynk & Co and we already have a model. Named 01 we are talking about a compact SUV that will be manufactured in China.

According to Geely the Lynk & Co 01 will be sold in high volumes in Europe and United States. The model is based on the upcoming Volvo XC40 and it was designed and engineered in Sweden.

Lynk & Co 01 is the world’s most connected car. At least this is what we get from the car manufacturer press release. The model comes with an open application programming interface which will allow developers to add their own ideas to the car. Also you will have the possibility to monitor the car from a smartphone.

For now we don’t have any details about the engine line-up, but the rumors is talking about a selection of 2.0-liter four-cylinder and 1.5-liter three-cylinder engines from Volvo. 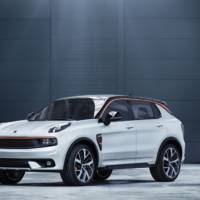 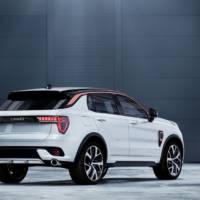 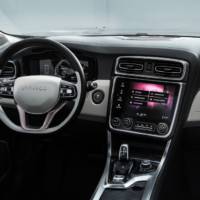 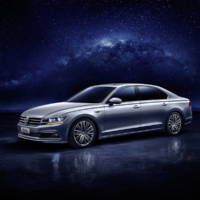 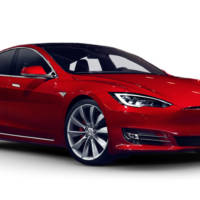