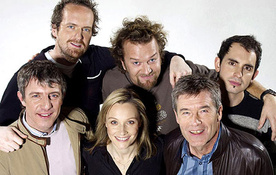 Various sites are reporting today that British channel Five will end production for the TV show Fifth Gear. Apparently the news has also been confirmed by Vicki Butler-Henderson and the reason is the fact that Fifth Gear’s rating didn’t position the show among the channel’s 30 most viewed programs. In fact Fifth Gear’s rating didn’t match channel Five’s expectations of at least 1 million viewers and as a result the show’s capacity of attracting funds through publicity diminished considerably.
Fifth Gear was launched 7 years ago and for a long time has been considered Top Gear’s main competitor. 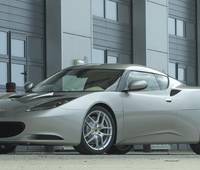