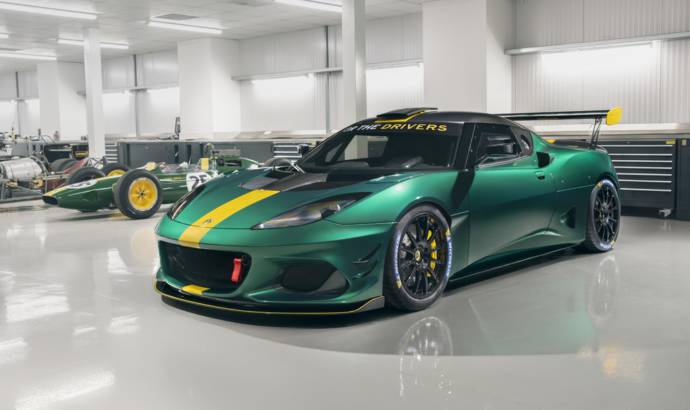 Lotus announces its Goodwood Festival of Speed line up

Being a long tradition UK automotive brand, Lotus will not miss this year Goodwood Festival of Speed. It will take part with a celebration of some of the most successful, pioneering and record-setting cars ever made, and the drivers that steered them.

Goodwood is the perfect setting for Lotus to follow up on last year’s 70th anniversary celebrations with an even greater presence in 2019.

The Lotus stand will house the current Lotus range of Elise, Exige and Evora, plus the recently unveiled Lotus Evora GT4 Concept race car which will be campaigning in the global GT series in 2020.

Alongside the Evora GT4 Concept will be a very special Lotus Type 25 F1 car – the almost mythical 25/R6 – which is the actual car in which Jim Clark set the best ever time of 1:20.4 for a lap of the Goodwood circuit in 1965.


Another Jim Clark record still standing is his eight “Grand Slams”: pole position, fastest lap, leading every lap and victory all in the same race, two of which he achieved in 25/R6 at the 1964 British GP and the 1965 French GP. Jim Clark is still way ahead of the next best three who are on five “Grand Slams” each.

There will be two Evora GT4 Concept race cars at Goodwood this year – both in identical colour schemes mimicking the Lotus Type 25 livery. One will be on the Lotus stand, while the other will be driven up the Goodwood Hill Climb course by Lotus’ Director of Vehicle Attributes, Gavan Kershaw, a former winner of the British GT Championships in a Lotus Evora. 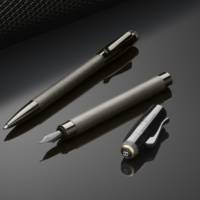 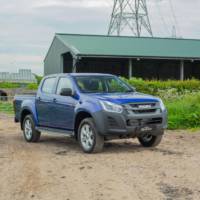