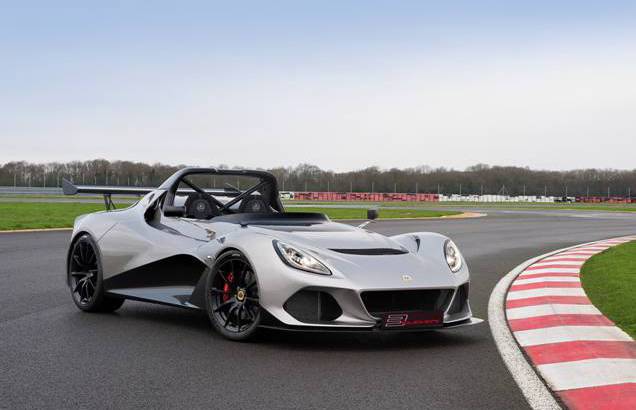 Because there is an Ariel Atom, Lotus thought its UK clients might be interested in a small but fun and very fast car. So it unveiled the new Lotus 3-Eleven, the quickest car ever produced at Hethel.

It is really a stripped supercar, capable of reaching 60 mph in under three seconds and 100 mph in six seconds. These numbers can rival a Bugatti Veyron or a Nissan GT-R, cars that are more expensive than the 3-Eleven.

The Lotus 3-Eleven has a dry weight of 890 kg thanks to the standard lightweight carbon composite bodywork and maximum power of 460 hp (Race version). It has an enviable power to weight ratio of 517 hp per tonne which is also impressive. This performance enabled the car to round the Hethel circuit in just 1 minute and 19.5 seconds.


Unveiled for the first time during Goodwood Festival of Speed 2015, the 3-Eleven will soon be entering production with deliveries of cars starting from March 2016 onwards. The 3-Eleven will be an exclusive car with a total production run limited to 311 vehicles. 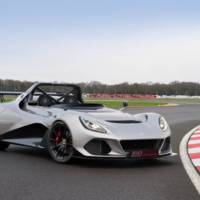 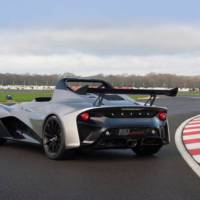 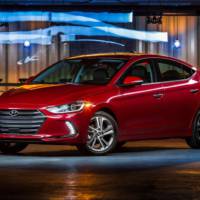 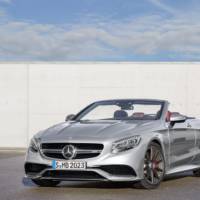