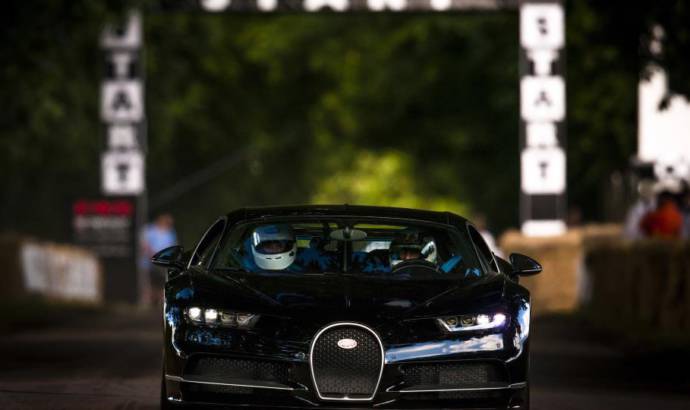 The all new BUgatti Chiron, the new hypercar created to replace the old Veyron, which ended production last year, made its public debut during this year Geneva Motor SHow in March. Since then, the Chiron followed a series of events for its promotion around Europe.

The latest one saw Lord March became the first non-professional driver ever to drive the new Bugatti Chiron.

The hypercar appears set to become the fastest production car ever made, Bugatti claiming a top speed of 261mph and 0-60mph time of just 2.3-seconds. This 1479bhp, eight-litre, W16-engine monster costs around £1.9m, and just 360 are set to be built.

The car was unveiled during this week Goodwood Festival of Speed, where Lod March had the chance of driving the hypercar on the Goodwood hill climb.

Lord March enjoyed every second of his outing up the Hill. He said: "In terms of an overall automotive experience, that was at the very top – unbelievable power, yet unbelievably drivable. It was a full rush for all the senses." 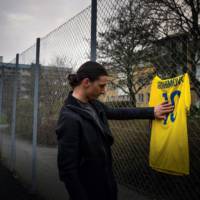 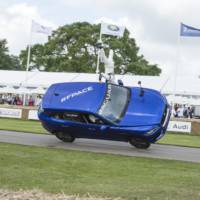