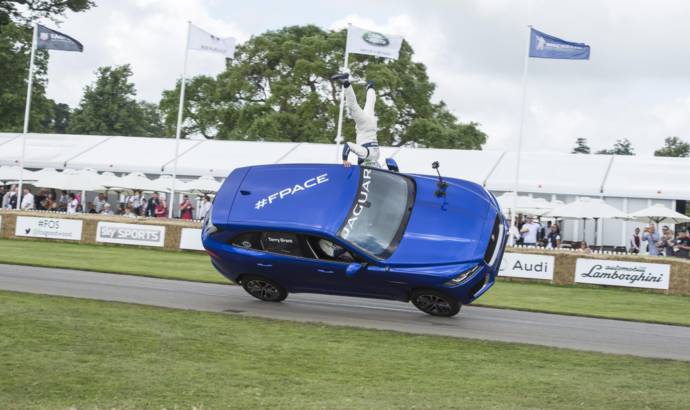 Jaguar is already selling its first SUV in history, the recently launched F-Pace. To help promote the SUV, which is rivalling the Porsche Macan, Jaguar thought of a stunt during this year Goodwood Festival of Speed.

After setting the Guinness World Record for the world’s biggest loop-the-loop at its launch last year, the very same record-breaking F-PACE and stunt driver Terry Grant have teamed up again for another special drive at the Goodwood Festival of Speed.

This time Grant piloted Jaguar’s first SUV up the famous Goodwood hill on two wheels. As if that was not enough, professional freestyle motorbike stunt rider Lee Bowers was on board to spice up the things.

As the F-Pace two-wheeled up the demanding course, Bowers climbed out of the passenger window to stand on the side of the Jaguar and salute the crowd, before climbing back inside ahead of the finishing line.

Jaguar’s first ever SUV has become the manufacturer’s fastest-selling vehicle. In the first 10 months on sale more than 14,000 orders have been placed, with all 2,000 First Edition vehicles sold out. 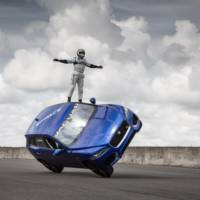 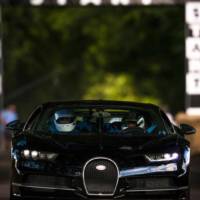 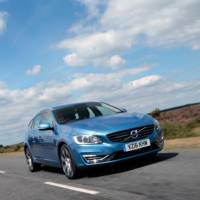