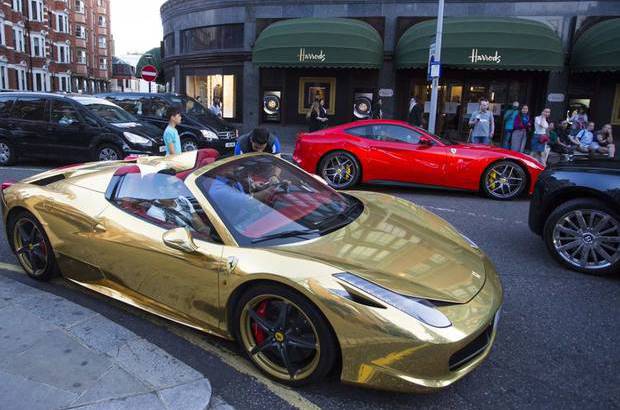 London is the supercars Heaven but the supercars owners are going to have some problems. According to a recent report, the Kensington and Chelsea council is currently discussing some ways to control the supercar traffic on the streets.

According to them, the supercars have a detrimental effect to the local community’s quality of life and this is why they want to change the law in order to ban the high engine revving, loud music from inside the cars and rapid accelerations.

More than that, the council wants to categorize the driving in convoy, beeping the horn and leaving the car running while stationary as a violation of the law.

“I know there has been a lot of coverage of expensive cars racing around Knightsbridge and also parking up and revving their engines. We want to take steps to discourage these drivers from their antisocial behavior”, said Tim Ahern, the council’s cabinet member for environment, environmental health and leisure. 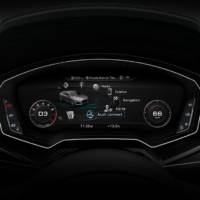 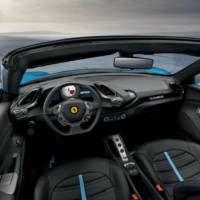