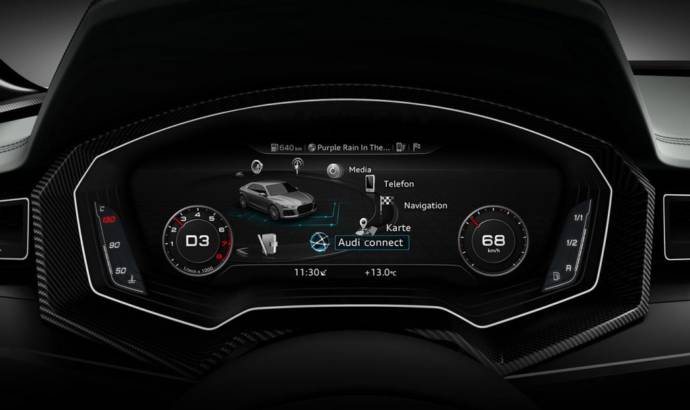 Audi A3 facelift will feature the Virtual Cockpit

Audi has announced that the A3 will receive a mid-cycle facelift next year. There are chances to see the car at the 2016 Geneva Motor Show and according to Audi the new A3 facelift will feature the brand new Virtual Cockpit.

As you may have read, the Virtual Cockpit comes as a replacement for the traditional instrument cluster. It is a 12.3 inch TFT display that can show you lots of information. It made its debut in the third generation TT as a standard equipment and now it is offered on the R8, Q7 and A4.

According to Audi’s electronics chief Ricky Huidi the Virtual Cockpit will be available on the option list and it will cost about 400 euros. He went on and specify that the system will also be offered across almost the entire Audi range including the next generations Q5 and A5.

As a final not, Huidi bragged about how the 12.3-inch screen is ahead of its rivals, mentioning that not even the mighty BMW 7-Series offers something similar. 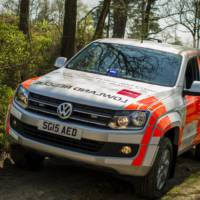 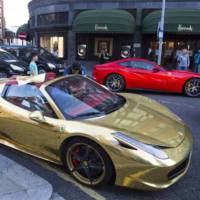