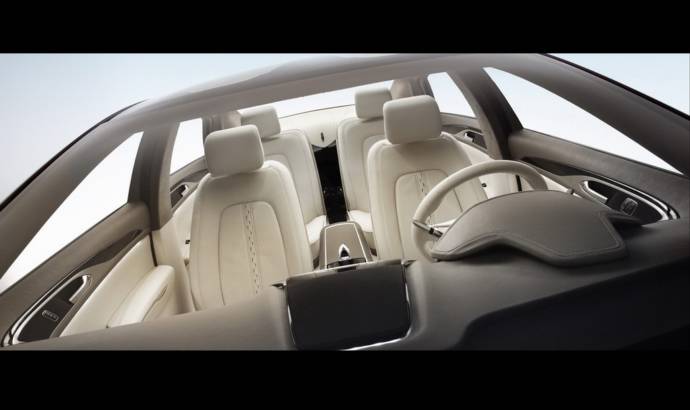 Lincoln revealed its MKZ Concept at the 2012 Detroit Auto Show, a vehicle which "signals a significant step in Lincoln’s reinvention".
The MKZ Concept previews an upcoming production sedan which will arrive in dealerships later this year, and some of the notable features on this showcar include the deep finish with the rich base coat covered in multiple layers of tinted clear-coat finishes, the revamped split-wing grille, the sweeping roofline and the panoramic glass roof which spans from the windshield to the top of the backlight.
The Lincoln MKZ Concept also features thin and distinctive looking taillamps enabled by the LED technology, as well as exhaust tips that were integrated into the rear fascia.
Max Wolff, Lincoln design director said that "The MKZ Concept’s shape is a vision of simplicity completed with just a few strokes," "ur movement as a brand is toward something we call elegant simplicity.
It’s something warmer and more restrained, which is moving away from
complex designs and traditional luxury."
On the inside the MKZ Concept is warm and inviting, offering seating for four, with everything oriented towards comfort and functionality. Interior features include push-button transmission gear selection, an open, tiered center console and liquid crystal instrumentation. There are also materials such as wood, aluminium, bright satin and leather along with technology that includes a 10.1-inch TFT LCD positioned ahead of the driver that works together with the latest version of MyLincoln Touch.
The MKZ Concept rides on an all-new midsize
platform and is capable of accommodating multiple powertrain options
in both FWD and AWD configurations. Just like the MKS and the MKT, the
MKZ Concept features the Lincoln Drive Control and the Continuously
Controlled Damping (CCD) adjustable suspension.
Mark Fields, Ford Motor Company president of The Americas said that "Lincoln is an important part of our company’s success," "The luxury piece of the industry is significant. In any given year in
the U.S., the luxury segment is 11 to 13 percent of overall sales, and
it is important for us to win customers in the luxury market with strong
new vehicles. That is a key reason we have invested so heavily in
Lincoln." 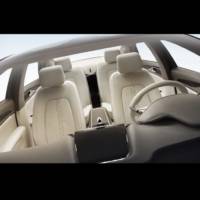 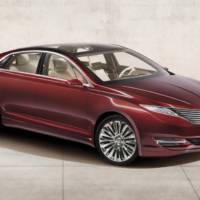 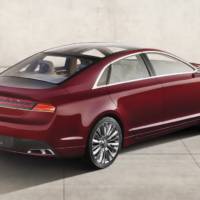 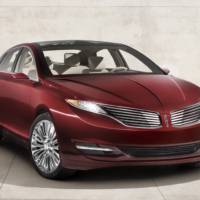 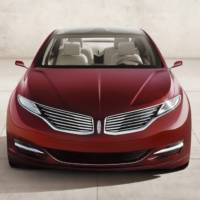 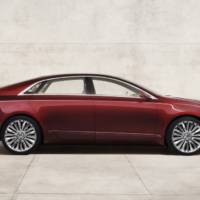 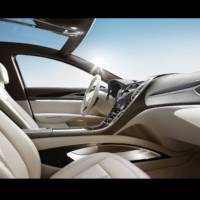 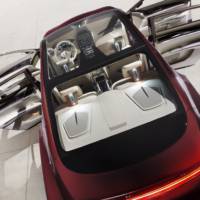 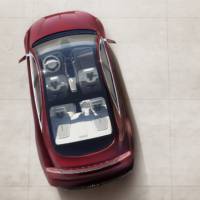 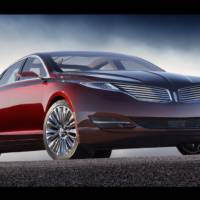 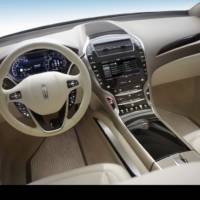 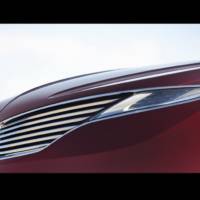 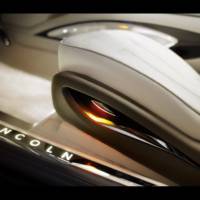 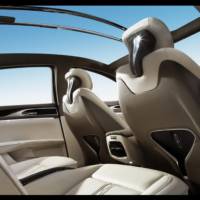 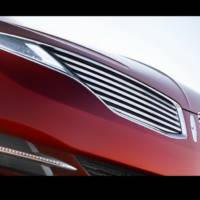 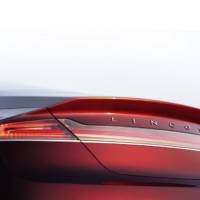 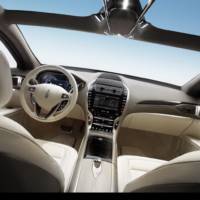 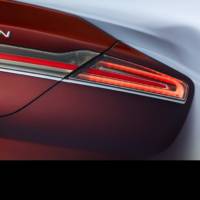 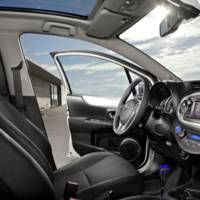 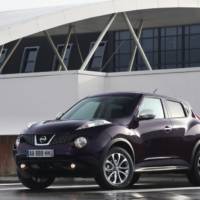